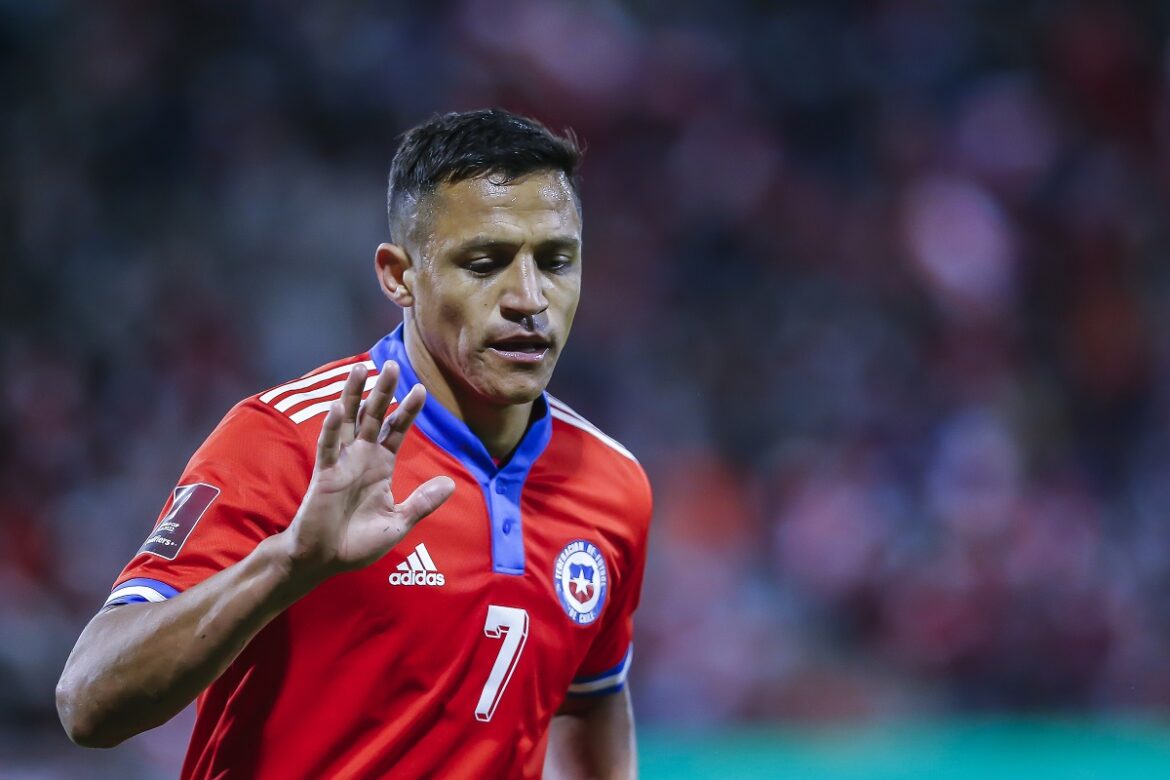 Alexis Sanchez scores a brace for Chile in a thrilling 3-2 win over Bolivia. The Chilean forward has been in form and now got three points for his team. This win against Bolivia keeps Chile’s hope of qualifying for the FIFA World Cup 2022 alive. Chile are now at a touching distance with the 5th position as they jump to 19 points after this win. Peru are two points ahead of them but, Chile can overtake them with the remaining two matches. The top four teams will directly qualify for the FIFA World Cup in Qatar, while the team at the fifth position will go to playoffs and play against a team from the Asia confederation.

Chile lined up in their usual 3-5-2 while Bolivia came with 3-4-1-2. They kept more possession, but Sanchez managed to give an early lead to his side. He scored a beautiful free-kick in the 13th minute to the top left corner. The pitch was damp because of the rain and, the players were having difficulties while running. Bolivia came up with a reply in the 37th minute from a corner. Marc Enoumba thumped his header to score the equalizer.

Alexis Sanchez scores a brace in the World Cup qualification-match

Bolivia had a nice start to the second half as they were constantly creating chances. Cesar Farias brought Henry Vaca in and, the 24-year-old was creating a lot of chances with his quick feet. Bolivia hit the post and crossbar but could not get the lead. Chile defended well and scored a goal in the 77th minute as Sanchez spotted the run of Isla, who gave the ball to Nunez. The number 10 finished calmly to give Chile the lead.

Sanchez completed his brace in the 86th minute with a brilliant goal as he dribbled past a couple of players and finished from a wide-angle. Bolivia got a late goal with Henry Vaca’s cross, but Chile managed to defend their lead and got the three points.