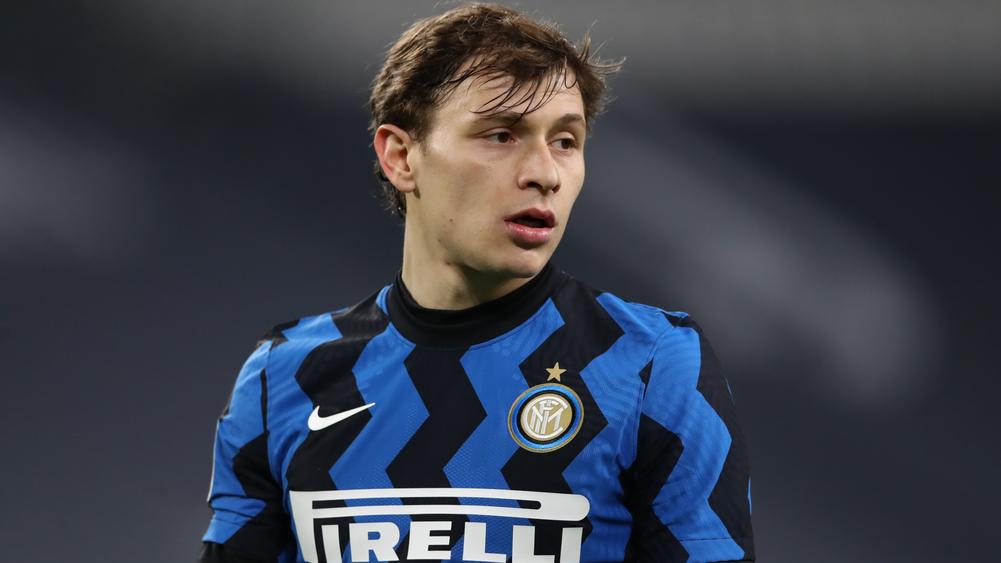 Barella assists Locatelli in the goal that helped the Azzurri win against Switzerland. Locatelli scored the first two goals followed by the Ciro Immobile providing the third one. Barella stressed on the importance of teamwork. Plus, he said that the secret to the success of their team is their ability to stick together. Nicolo Barella has recently won the Scudetto with Inter and is in great form. The 24-year old Italian has established himself as one of the best midfielders in Europe.

Nicolo Barella came to Inter in 2019 on a year-long loan with a condition to buy at the end of the loan term. Furthermore, the 24-year old spent his youth years with Cagliari Calcio. He joined Inter in 2019 and settled into Conte’s system in no time. He excelled under the former Nerazzurri boss, Conte. Barella made 36 appearances, scoring 2 goals and providing 9 assists in Serie A this season. Recently, Emanuel Giaccherini praised Barella and said that he will be a star in Euro 2020.

The former Italy man, Giaccherini couldn’t stop praising the Azzurri and Barella. Further, he said that the Blues are ready for a great Euro 2020. Plus, he said that Barella is a young and rising talent but he does not lack expertise. His experience at Inter will help Azzurri in having a great campaign.

In a post-match interview, Barella said that the success on field signifies the bond between the teammates. He added that scoring a goal is not a selfish deed, but one for the team. Thus, even if he doesn’t score for once, he’d want his team to win by providing assistance. Further, after Marco Verratti’s return, he didn’t know whether he will play or not. But most of all, it is the success of the team that matter to him more.