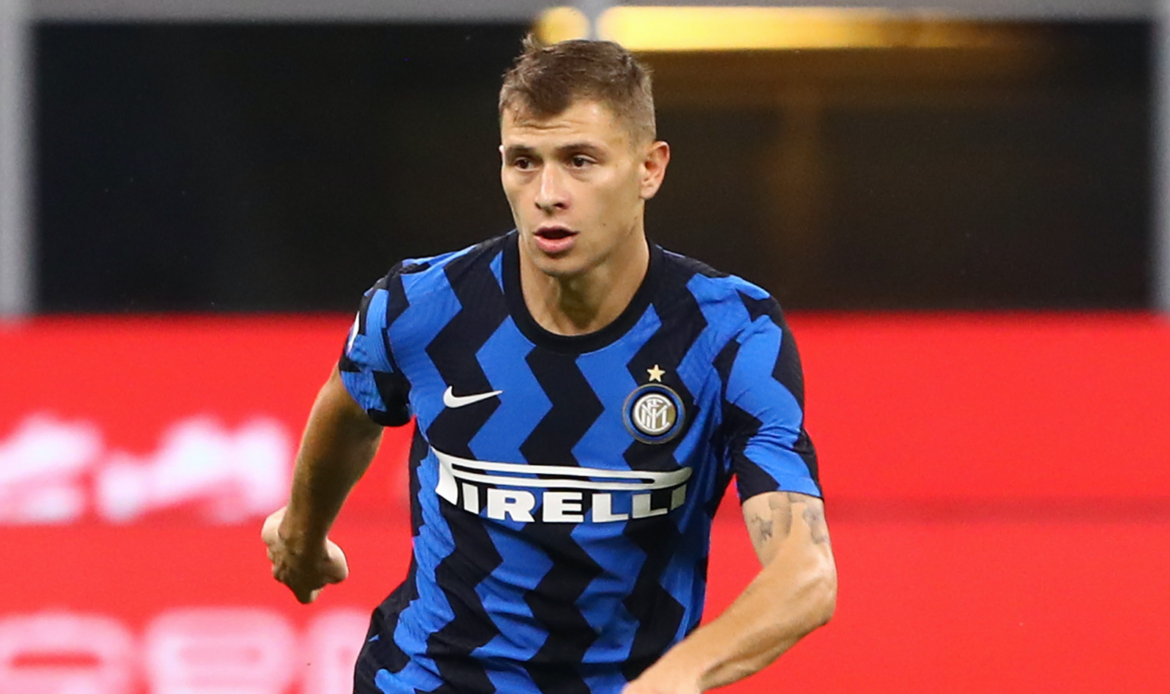 Barella has not suffered an injury during Inter’s match against Fiorentina. The Italian looked in discomfort, but that was just fatigue. Barella had a great game as he provided a crucial assist to Darmian’s goal which gave Inter the lead. The 24-year old had some discomfort in his right thigh and when he went off, he applied some ice to it. So, this lead to the speculation that he might have an injury. However, according to FC Inter 1908, his discomfort was due to fatigue and nothing else. The Italian will be ready to play against Atalanta on Saturday which is a big match for Inter.

Inter had to make a come back against Fiorentina in the 2nd half. The Viola were dominant in the first half and Handanovic made sure that Fiorentina only get a 1 goal lead as he made a couple of brilliant saves. Barella had much freedom in the 2nd half as Fiorentina’s levels dropped off. In the 52nd minute, he took the ball from Dzeko and attracted few Fiorentina players, which gave space to Darmian on the right and Barella squared the ball to him for the goal.

Nicolo Barella has started in every game for Inter Milan in this season so far. Also, he played his part with the Italian national team in the international break. Before that, he was a key player for Mancini in the Euros for Italy. So, the discomfort in his right leg is due to overload and nothing else.

Inter rate Barella highly and rejected all the offers from many European clubs in this transfer window. They are also thinking of making him the captain of the team after Handanovic. Barella has a contract till 2024 and Inter want to keep him for even longer.