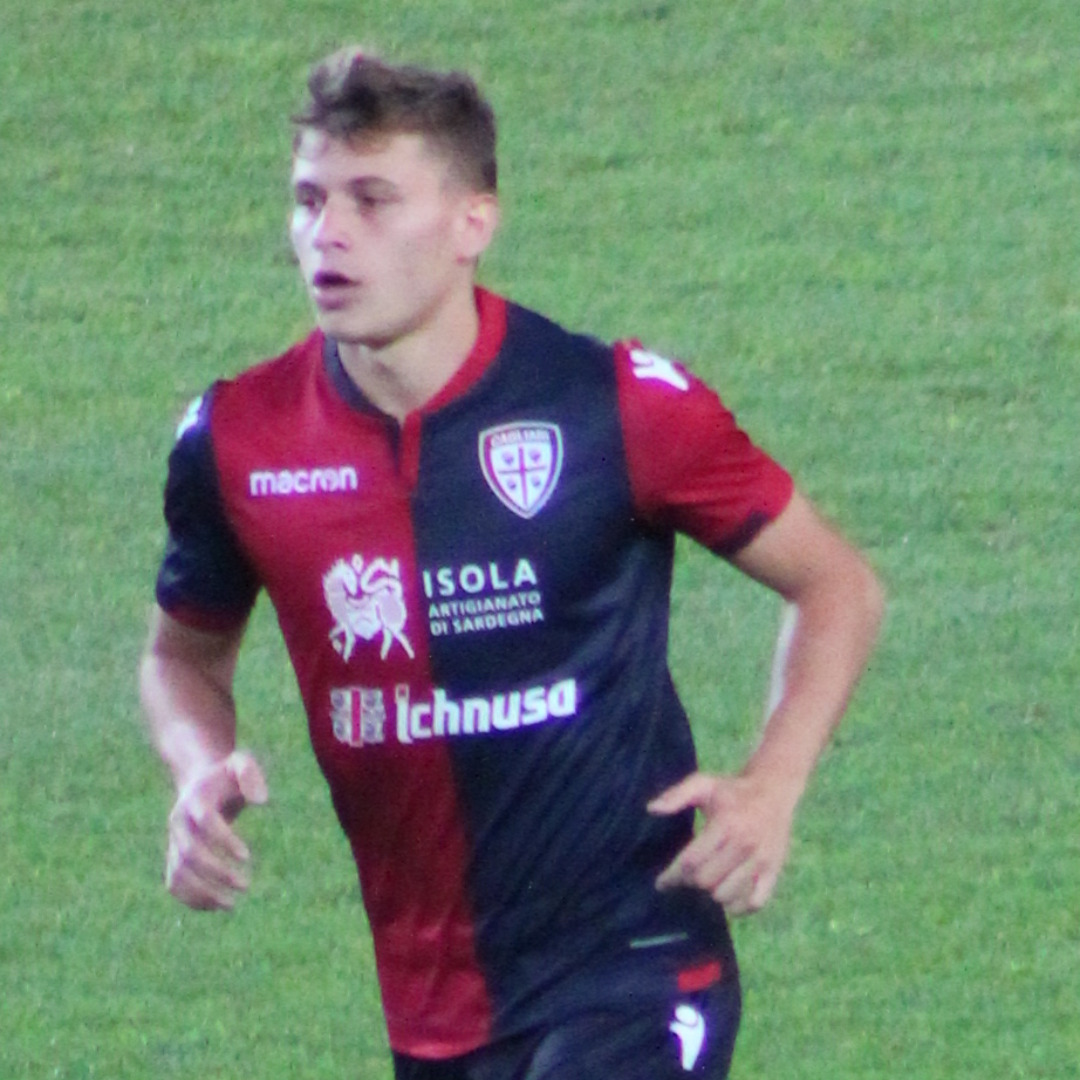 Tutto sport’s print edition said that Inter want Barella to extend his contract. The current deal runs out in the summer of 2024. They want to extend it till 2025 or 2026. The Nerazzurri will also increase the midfielder’s annual salary from €2.5 million to €4 million, as a mark of his importance to the club and their future. They also want him to be Inter’s captain in future.

Barella has refreshed the midfield ever since he joined the club in the 2018/19 season. He was a part of Cagliari’s youth academy, and then he went to Como in Serie B. Conte has used him perfectly and helped him to settle into the club very easily. He has attracted interest from Barcelona, Atletico Madrid, Spurs and Bayern. But Inter are not willing to sell and are about to tie down their star player. Conte had played Barella in every single match Inter had played this season before last weekend. As he was suspended against his former club Cagliari.

Nicolo Barella is a promising and highly talented young midfielder in the European sports media. He was named the best young Italian player born in 1997 for two years between 2012 and 2013. He knows how to find the right passes. Also, he has the stamina to operate as a box-to-box midfielder. He can win back possession quickly and recover the ball. He is a versatile player and is capable of playing anywhere in midfield. But his favoured role-playing as a Mezzala. He has an eye for goal, he possesses a good shot from outside the area. Also, he has the ability to make late attacking runs from behind into the penalty area.

Barella has scored three goals and 10 assists in all competitions. He will return to the starting XI at Napoli on Sunday, where Inter will seek a 12th straight win in Serie A.