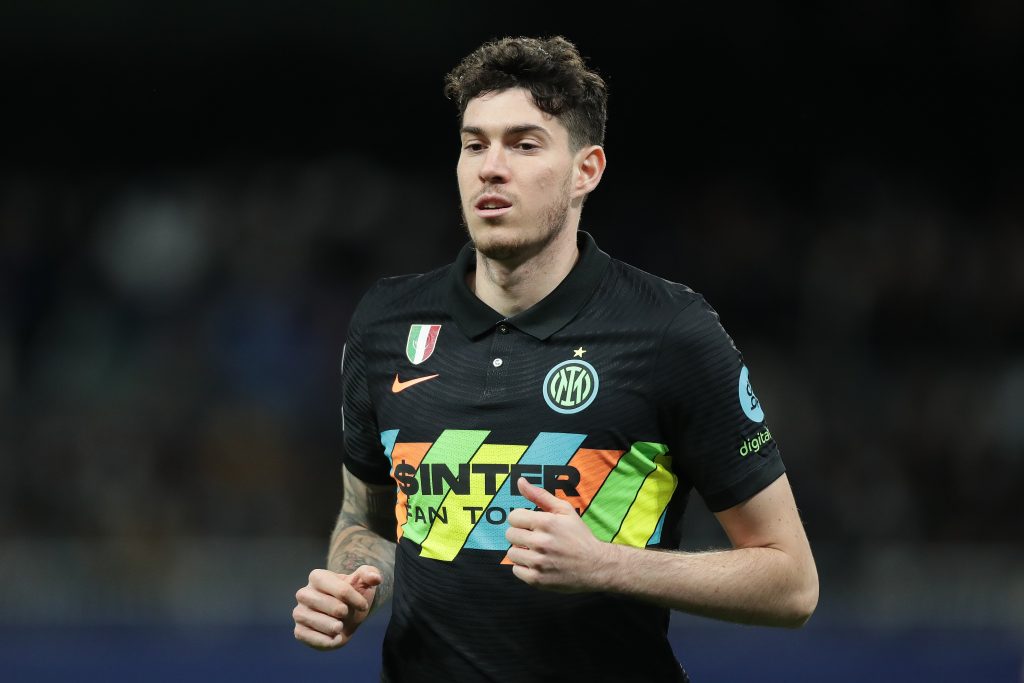 Bastoni returns from injury and is in contention to start in Derby d’Italia tonight. The Italian defender had a calf problem that kept him out for some matches. But he is back in training with the team, and Inzaghi can use him tonight in the Coppa Italia final. With Bastoni back in defense, Dimarco will move to the bench, although he has done a good job in Bastoni’s absence. But Inter would want to secure their defense first for this game as Dimarco’s strengths lie in the attack.

Inter need to win Coppa Italia as they want to at least complete a domestic double this season. They are unbeaten against Juve this season, so they will have confidence going into this match. Juve have been more reliant on counter-attacks this season, so Bastoni will be useful in defense as he has the pace to track back quickly in transition. Also, he is better than Dimarco in aerial duels and will help Inter in defending crosses and set-pieces.

Bastoni has been a consistent performer for Inter and has helped Inter a lot in recent years. The 23-year old came from Atalanta for €31 million, which looked high at that time. Also, he was on loan for a couple of seasons after coming to Inter and did not play for Inter until the end of the 2019 season when he was on loan at Parma. Since then, Bastoni has improved a lot, and Conte helped him to become one of the best defenders in his position in Serie A.

Bastoni has been doing a great job for his national team as well since Chiellini and Bonucci will soon retire. Bastoni can be Italy’s regular defender for many years, as he is still just 23.