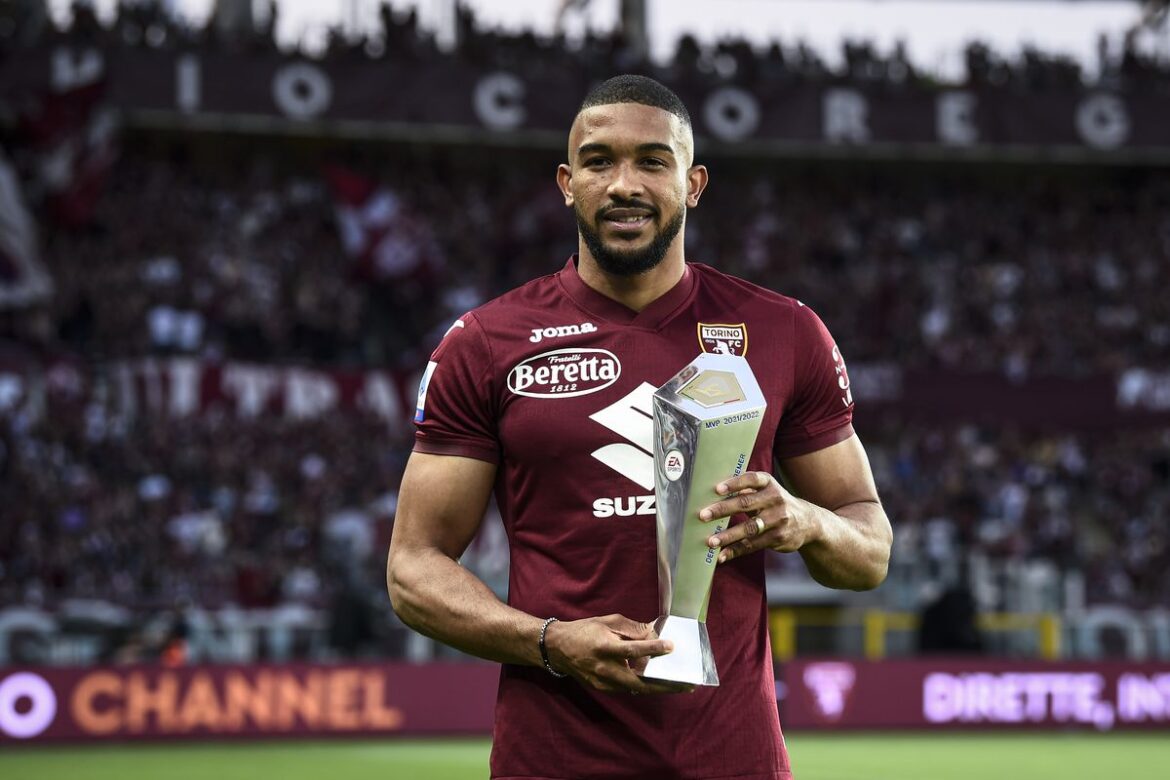 Gleison Bremer’s agent is in Milan to have a meeting with Inter’s directors and completer the transfer soon. Inter have been patient so far with Bremer and Dybala signings as they are looking to sell a couple of players first. Inter are close to offloading Vidal and will soon part ways with Sanchez. After that, Inter are looking to sell Milan Skriniar as his sale can give Inter funds to complete the signing of Bremer.

The Torino defender has been patient so far in this window but now he wants clarity over his future. Inter Milan have agreed to the personal terms with Bremer but they have not been able to complete his transfer. Bremer has reportedly ignored the English clubs’ interest as he wants to play for Inter next season. But Inter are looking to sell Skriniar and possibly De Vrij in this transfer window.

Gleison Bremer’s agent in Milan to complete the transfer soon

Bremer has waited for Inter Milan to make a move and now he had to return to training with his current club. So, his agent is in Milan to fast-track the negotiations and complete the transfer move soon. Bremer can play at various positions in the back three and will help Inter as they wish to sell Skriniar. The Brazilian defender has a similar profile but he will have to fill the big shoes of the Slovenian defender. Bremer has said he would like to play Champions League football so a move is imminent in this window.

Gleison Bremer has the potential to become one of the best defenders in Serie A. It is the right time to make a move to a big club as he is hitting his peak years. Also, he will get a chance to improve his game at a club like Inter Milan.