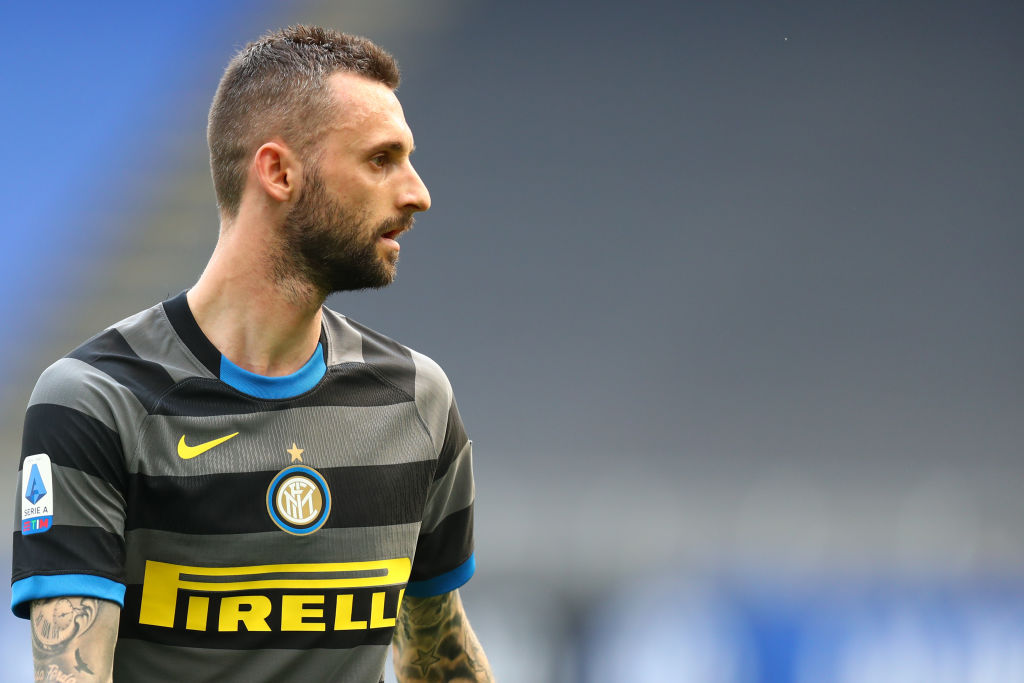 Marcelo Brozovic’s contract extension talks will happen in August. As reported by Milan-based newspaper Gazzetta dello Sport. He is a crucial player for Inter Milan and they would talk to his agents in August and offer a contract renewal. He is earning a net of €3.5 million per season in his current deal. So, the Croatian wants a raise in his current deal and Inter are willing to grant that considering his role for the team. However, the Suning want to reduce Inter’s wage bill to meet their financial targets.

Brozovic was arguably Inter Milan’s most consistent player last season and helped them in their Serie A triumph after 11 long years. He plays as a number 6 which is a crucial position and he dictates the game from there. Also, he puts in a tackle or two when the team goes out of possession. The Croatian is also capable of striking the ball from long range and has scored some goals like that. His defensive work rate allowed Barella and Eriksen to play more freely. Simone Inzaghi also likes him and would like to have him for a couple of seasons as he would be important for his system.

Marcelo Brozovic joined Inter in 2015 on loan from Dinamo Zagreb. He performed well in his loan spell and Inter decided to buy him permanently. He scored his first goal for Inter Milan against Atalanta in his first match. The Croatian was brilliant under the Nerazzuri’s former head coach Stefano Pioli. However he had a dip in form and was not good in the 2017-18 season, but he managed to come back after that.

Inter were looking to sell him previously, but now they will like to extend his contract.