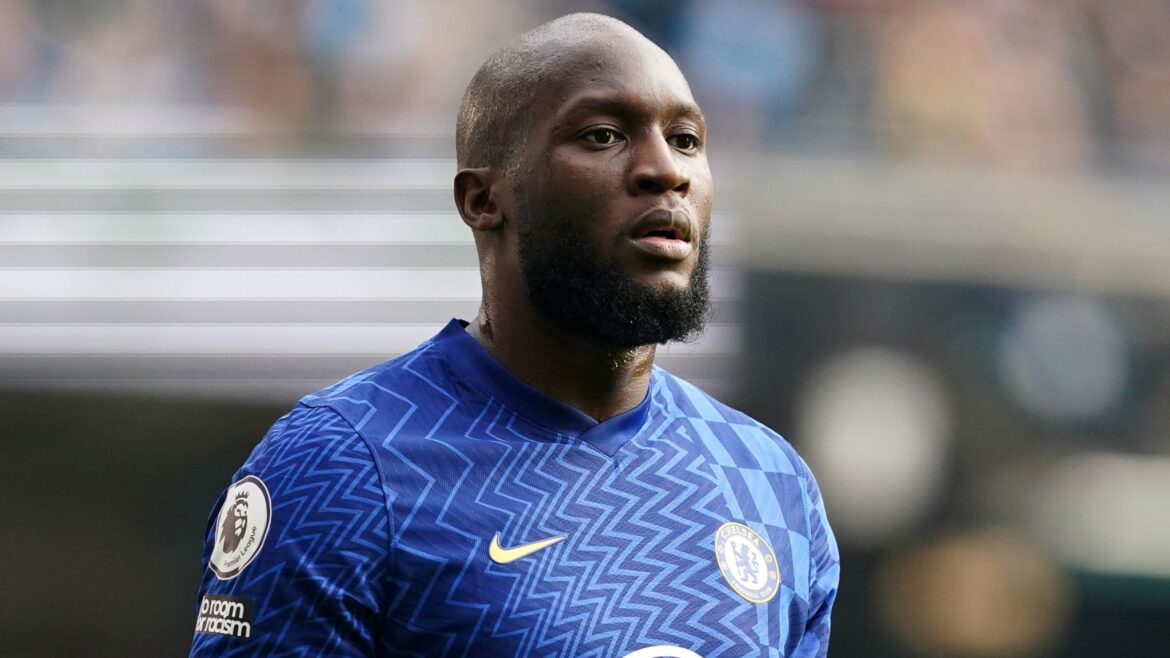 Chelsea striker Romelu Lukaku wants to come back to Inter Milan as he is not happy at Chelsea. The Belgian showed his feelings towards Inter previously and the Chelsea fans were not happy with that. He has not been able to preformed well for various reasons so he wants to return to Inter. The Belgian had his best season at Inter and he holds the Nerazzurri fans very close to his heart. However, some Inter fans are still angry with Lukaku as the Belgian went to Chelsea in the summer.

He came to the Blues in a €113 million deal in the summer but he has not been able to replicate the performance he had at Inter. Thomas Tuchel is struggling to inculcate him into his system, also, Lukaku’s form has dipped recently after his injury. The German tactician decided to bench him in their latest Champions League match against Lille and started Kai Havertz. His decision was proven right as the German forward scored an early goal.

Chelsea striker Romelu Lukaku is looking to come back to Inter

According to reports, Lukaku will be willing to take a pay cut if Inter decide to sign him again. He is in contact with Inter’s directors and, he is trying to convince them. However, currently, Inter are not planning to sign him as they have their eye on Scamacca from Sassuolo. The Nerazzurri see him as a long-term replacement to Edin Dzeko. Inter had to manage Lukaku’s exit by signing Dzeko and Correa in the summer and the Bosnian striker has done a good job so far.

Also, after Lukaku’s recent performances with Chelsea, Inter will think twice before signing him. They can get Scamacca for probably a less price. Also, the Italian forward can play for a long time as he is just 23.