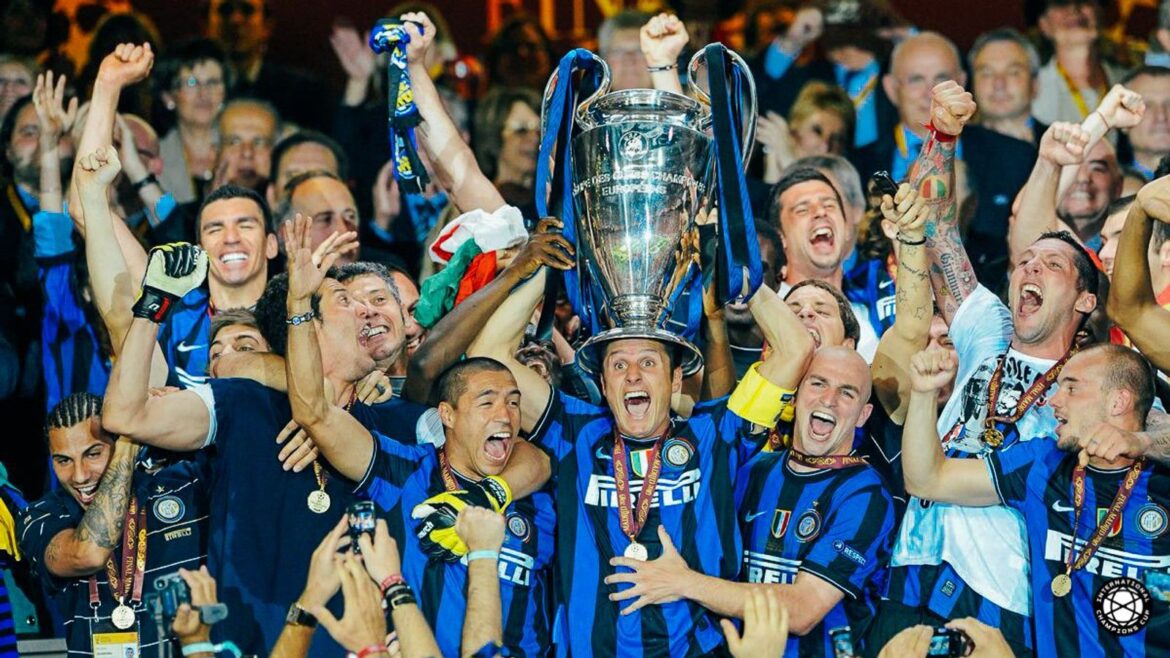 Conte can succeed in UCL with Inter. Ex-Inter striker Adriano believes that this is a well-deserved win, he said in an interview. The former Nerazzurri striker is in awe of Lukaku. He said that Lukaku is the perfect successor for him. The 28-year-old is humble and shares a good bond with his family like Adriano. Further, he added that if the two were together on the field, it would be a treat to watch. Adriano scored 74 goals in 177 appearances for the club.

Inter have won their first Scudetto after 11 years and the fans cannot stop celebrating. Although the club is in a deep financial struggle, everyone wants to focus on the win at the moment. The Scudetto is long-awaited for the Nerazzurri fans. And the players know that. Thus, they decided to step out and celebrate with their fans on the streets. Conte also denied talking about the future at the moment and enjoy the most awaited win.

Conte can succeed in UCL and Lukaku is extraordinary

Adriano said that Lukaku is unstoppable at the moment. And he is not just the best on the field but also as a person. The two did not know each other personally before they talked on an Instagram live during the Covid 19 pandemic. Since Lukaku knows Portuguese, they connected instantly. Further, he also admitted that he did not watch a lot of Inter’s matches this season. It is because he would get nervous like a real fan. However, he was positive that the season would end with a win.

The 39-year-old praised Conte and reminisced seeing him as a player. He said that Conte was a great player and is an excellent coach. And he does his job splendidly. Adriano also conveyed a friendly message to his former captain, Javier Zanetti. Zanetti is doing great as the club’s vice-president and the Scudetto is well-deserved for him.