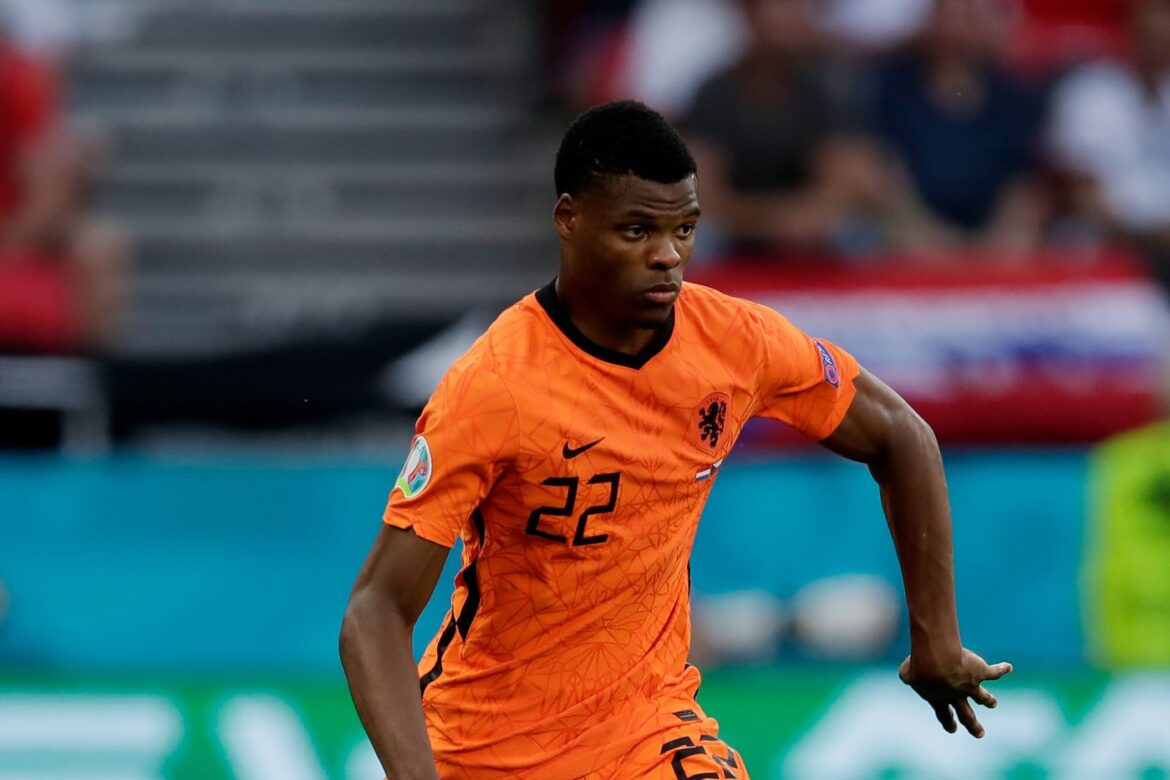 Antonio Conte wants Denzel Dumfries in the winter transfer window. Chelsea and Man United are already in the race to sign the Dutch defender. Spurs are struggling to find a proper right wing-back, as both Emerson Royal and Matt Doherty have been disappointing. Dumfries will be a perfect acquisition for the back three system of Antonio Conte. However, the former Inter manager will face competition from other Premier League clubs.

The Nerazzurri are willing to sell the former PSV defender if a huge offer arrives. Chelsea, Man United and Spurs could increase their bids because of the competition. However, Dumfries wants to stay at Inter as he has improved a lot in the last season. The Dutch defender was poor defensively, but he has improved his positioning with Inter. Also, he had a brilliant World Cup, which caught the eyes of many European clubs. Now he will have to decide whether he wants a move to another club in January or stay with Inter and compete for all trophies.

The former Inter manager is looking to add Inter Milan wing-back to his squad. Perisic has been consistent for the Spurs, and adding Dumfries will give them options to attack from both flanks. Currently, Emerson Royale is a weak link in Conte’s system. While Doherty has been struggling with injuries and has not performed well when called upon. The Dutch defender will give another option to attack from set-pieces as Spurs are excellent with the dead ball.

Manchester United and Chelsea are already in the race to sign him, but they have not made a bid yet. Spurs coming in the transfer saga can increase the transfer value of Dumfries even more. Inter Milan are keeping tabs on potential replacements for the Dutch defender.