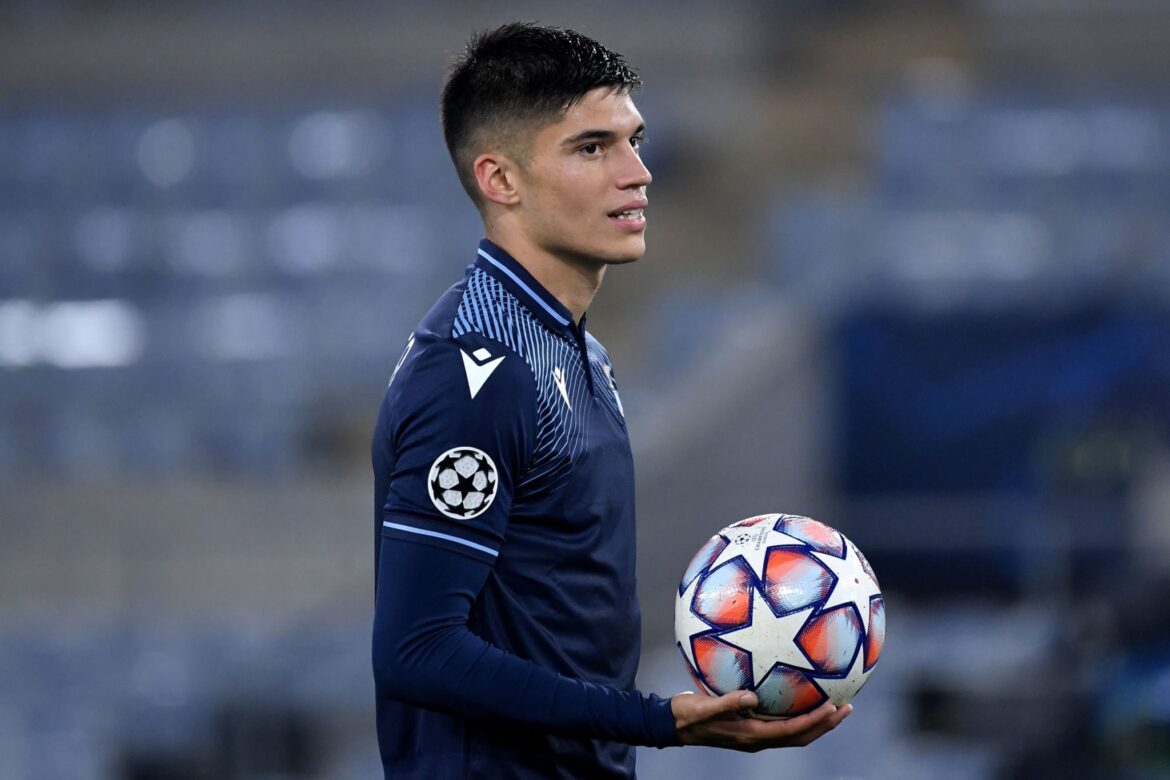 Joaquin Correa is close to leaving Lazio in few days. Inter Milan were also keen on Marcus Thuram but the French international has got a knee injury in this weekend’s match and will not be able to play for some time. So Inter are now looking to sign Correa and have made him their prime target. The Argentine wants to join Inter as well and has handed a transfer request to their club. Some clubs from the Premier league want to sign Correa like Everton and Tottenham Hotspur. Everton have submitted a bid to Lazio but Correa does not want to join them. The Argentine wants to reunite with his former manager Simeone Inzaghi.

The Italian tactician is also fond of Joaquin Correa. He has helped the Argentine to improve in Lazio and had a big hand in Correa’s rise in the Serie A. Correa played and developed under Inzaghi for 3 years and would now look to reunite with him in a new club. But the only thing between them is Lazio’s asking price. They do not intend to sell him but if a club matches their offer they will accept it. Lazio are ready to sell the Argentine for €35 to €40 million, as reported by La Gazzetta dello Sport. While Inter will not pay more than €30 million for him. They are ready to offer a loan deal to Lazio with an obligation to buy. But Lazio are not going to accept a loan offer for Correa.

After Romelu Lukaku’s departure, Inter want to make sure that they do not lose any quality in the attack. They have signed Edin Dzeko but the Bosnian cannot play every game as he is 35-years old.

Inter will hope that Lazio accepts their offer as the player wants to join the Nerazzurri as well.