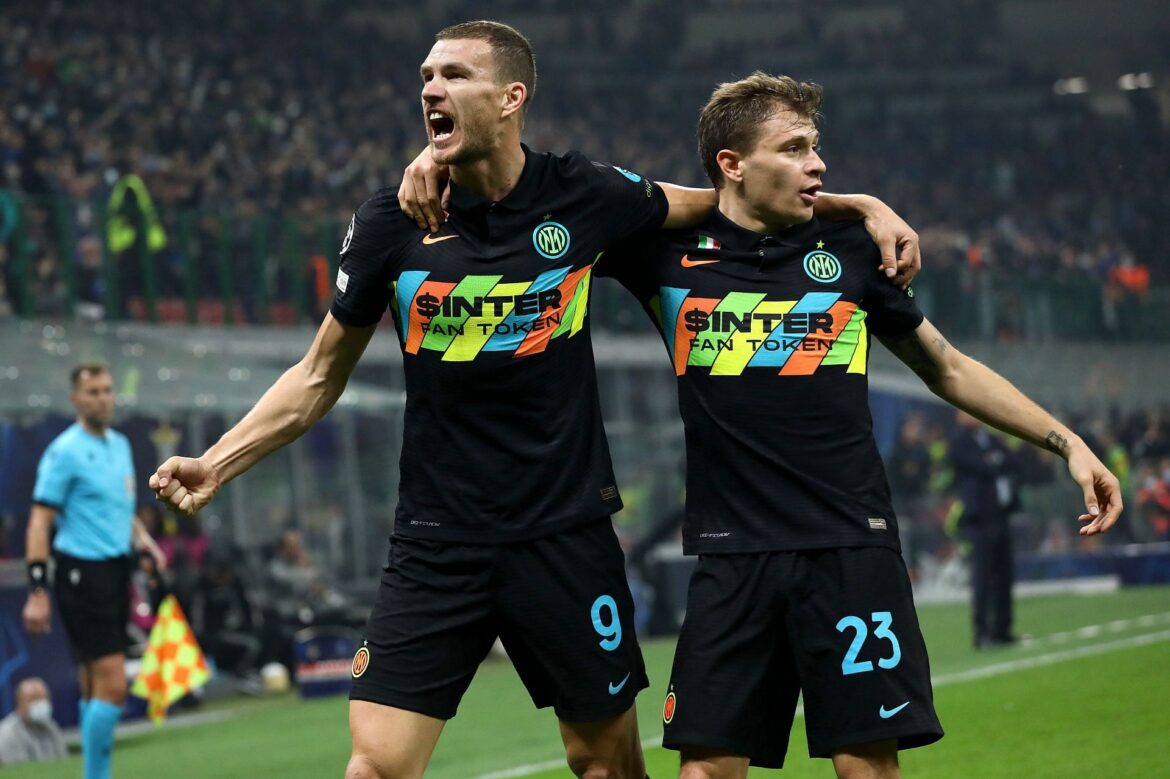 Empoli vs Inter will take place at the Stadio Carlo Castellani tonight. Inter are coming into this game after a frustrating draw with Juventus in the Derby d’Italia. Inter were not happy with the result in that match as Juventus got a soft penalty. But the Nerazzurri will be looking to bounce back against Empoli who are currently at 10th position. The newly-promoted side is looking good so far and Inzaghi will be looking to rotate some players tonight. Inter have to play again on Sunday against Udinese so they have to rest some of their key players.

Empoli will be looking forward to this match as they do have the chance since Inzaghi will be looking to rest some players. Out of all the players, Andrea Pinamonti will be the most excited for this game as he will face his parent club. Empoli have some quality players which can cause some trouble and Inzaghi will have to be wary of that. Inter have to get 3 points to close the gap as Milan are 10 points ahead of them.

Dzeko might get some rest tonight and Sanchez or Correa could start in place of him. Inzaghi could give Dumfries a start as well since Darmian played for the full 90 minutes against Juventus. Also, Dumfries can help Inter in the final third by stretching Empoli’s defense. Inzaghi could also give some rest to one of his center-backs by bringing Roncchia or Dimarco.