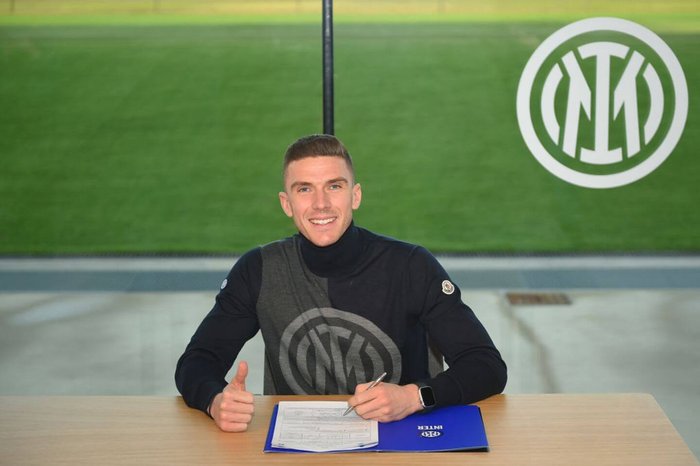 Everton eye Robin Gosens to improve their options on the left flank. Also, Inter are not giving Gosens enough game time, so many clubs are targeting Gosens for the winter transfer window. The German defender is still settling in at Inter and currently is behind Dimarco in the pecking order. Also, Inzaghi has played Darmian as a left wing-back in some games. Robin Gosens could be on his way if Inzaghi does not consider him to be a part of the project going forward.

Frank Lampard is looking for a new left-back as Ruben Vinagre had a poor start to the season. Also, Robin Gosens will fit well in Lampard’s system. However, he will have to adapt to play on the left-back in a back four setup. Also, Gosens will have to adjust to Premier League football, which is more quicker and physical. He will not be a regular starter, as Lampard likes Vitaliy Mykolenko. But Gosens’ quality will help the Toffees in the offensive phase.

Bayer Leverkusen have Gosens on their radar for quite some time now. The German defender will be tempted to play in his country in Bundesliga. Also, he can play in Europa League with Leverkusen, as Everton will only offer Premier League. But the German club have had a terrible start to the season so far. They are in the relegation zone, and hence are looking to sign a quality player in January to improve their position.

The Nerazzurri will only go for another wing-back if Gosens decides to leave. The German defender should stay at Inter and work hard to get more chance as Inter are competing in every big competition. He has contributed in some games after coming from the bench as he scores the third goal against Barcelona at Camp Nou.