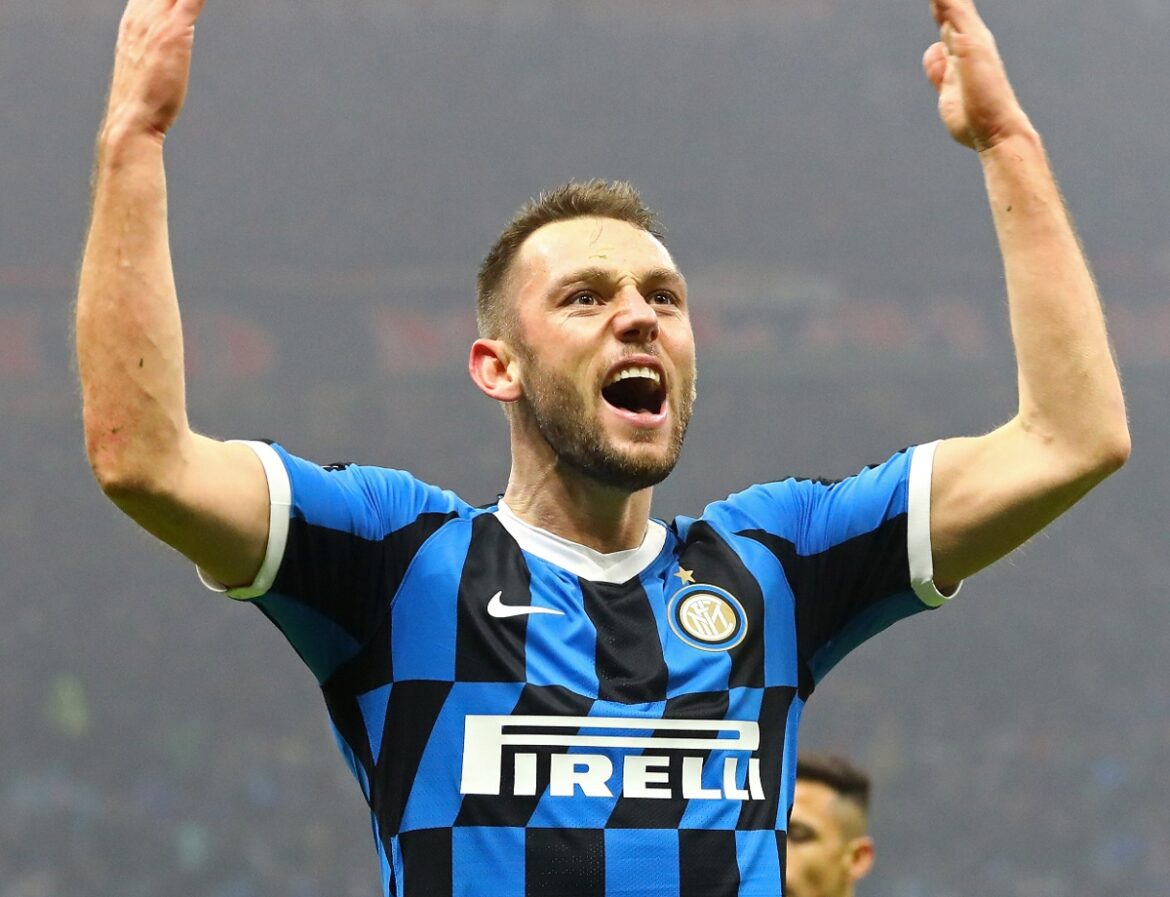 Everton want Stefan De Vrij as Rafael Benitez needs a center-back at Everton. De Vrij was Inter Milan’s key defender in their Serie A triumph. He played 32 games in Serie A last season and was at the center of the back 3. Inter are struggling financially and they had to sell Achraf Hakimi. Inter are still struggling to balance their books so they might have to sell another player. However, their board assured that they will only sell one key player this season. Milan Skriniar has got interest from some Premier League clubs but he would like to stay in Milan.

The Dutch international has impressed everyone after making the move to Inter from Lazio in 2018. He has made more than 100 appearances for the Nerazzurri. Simeone Inzaghi would also play with a similar system that Conte used. De Vrij is familiar with Inzaghi’s tactics from his time at Lazio. Inzaghi would also like to keep him but Everton are keen on him. As reported by Tuttosport, Everton have talked about him with his agent Mino Raiola. Rafael Benitez will try to fill the shoes of Carlo Ancelotti at the Goodison Park. To do that, the Spanish tactician wants a center-back.

Everton want De Vrij for the next season

Everton needs a center-back for next season as Yerry Mina was disappointing last season. The Merseyside club conceded a lot of goals which brought them down after a good start. There have been some links with Napoli’s Kalidou Koulibaly. Also, they are looking for a return of Kurt Zouma who played brilliantly at Everton for one season on loan from Chelsea. But De Vrij seems to be their main target now.

Mino Raiola wants to send the Dutch international to Premier League as well. However, Inter will try their best to keep De Vrij.