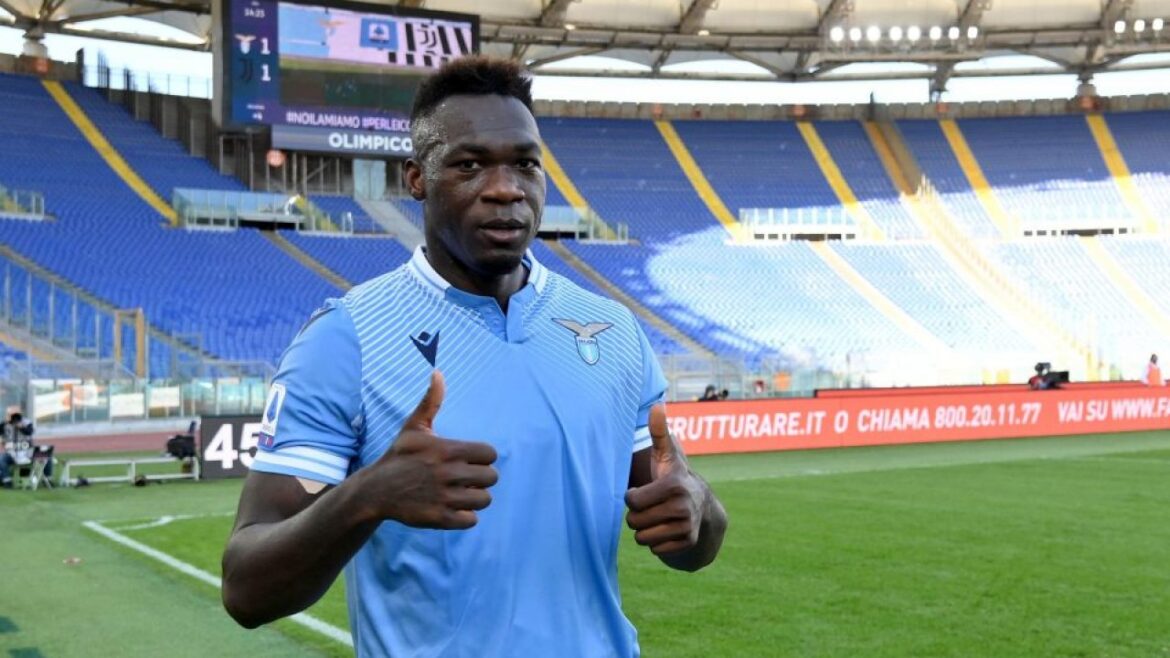 Felipe Caicedo to Inter is possible as the Nerazzurri are trying to finalize the loan deal. The Ecuadorian striker is familiar with Inzaghi’s system. He has played under Inzaghi at Lazio for around four years. The Italian tactician trusts him and knows him very well. He will be useful as the important part of the season will start after this international break. Inzaghi is pushing for this reunion and, Inter are expecting him to come to Milan and sign his contract and undergo his medicals.

With Correa out due to his recurring injury, Inter needs a backup striker for Lautaro and Dzeko. Sanchez’s good run of form has given Inter some cushion but, Caicedo will bring some variety in the attack. Also, with the cup games coming, Inter will need a good squad to compete in every competition.

Felipe Caicedo is pushing for a move to Inter

Caicedo wants to come to San Siro as well because he wants to play under Inzaghi again. He has not been able to perform at Genoa because of his injury issues. Genoa signed him for €2 million but could not use him properly. With the change of managers, the Ecuadorian striker was unable to adjust to new formations and tactics. So he wants to go back to the manager who got the best out of him as he was successful at Lazio. He has only played ten matches in this season and a total of just 339 minutes. He has still been able to provide three assists and score a goal during this period.

Inzaghi knows his ability to come off the bench and score goals as he used him as a substitute many times. He still has enough quality and will settle in the team easily. The 33-year old scored 33 goals for Lazio in 137 appearances and provided 15 assists as well.