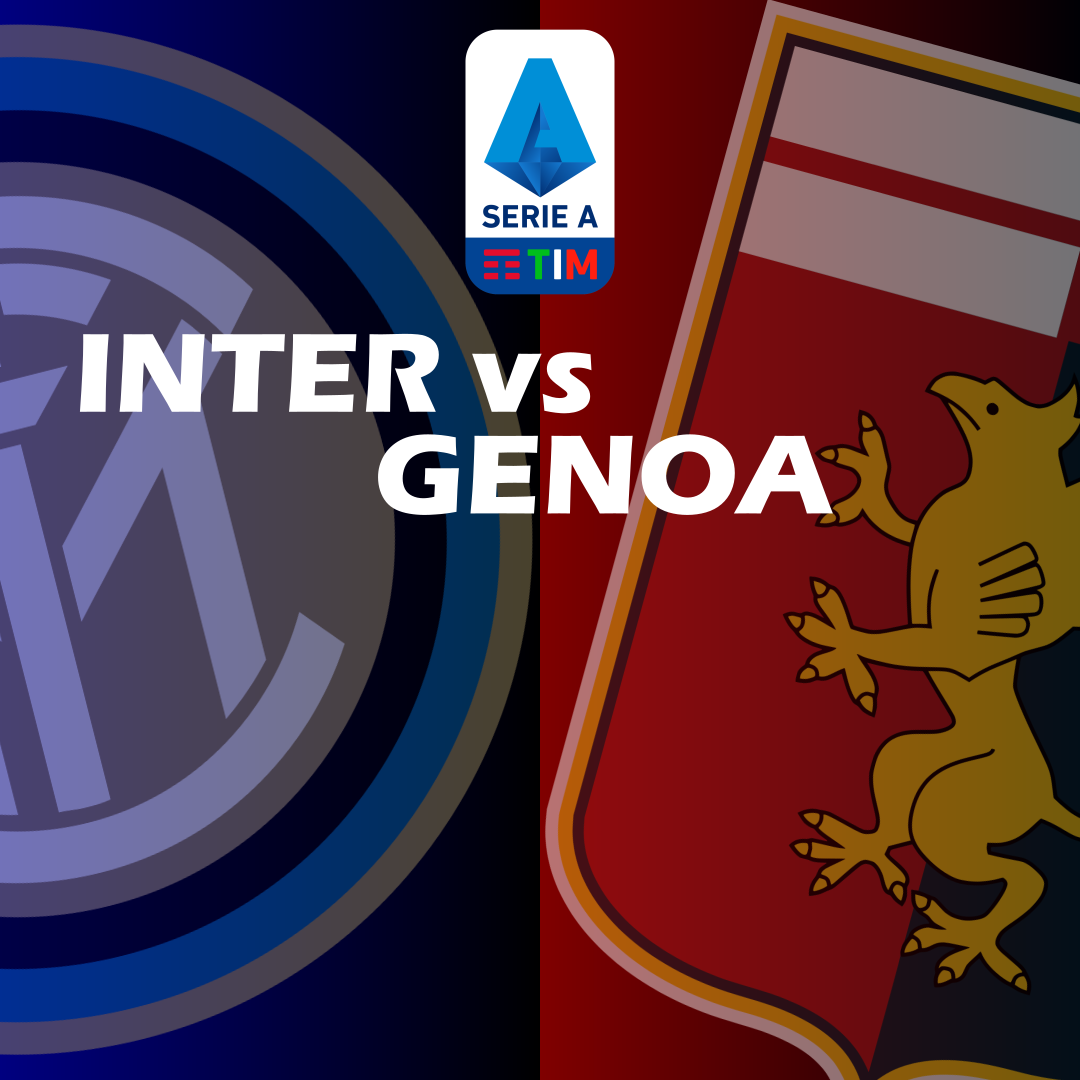 Genoa vs Inter 20/21 Serie A game will be an important one as Inter travel to Genoa. While Inter will want to win convincingly and shrug off the average start to the season, Genoa will look to spoil the party. Genoa will miss the services of a few key players due to COVID and so will Inter. But with the squad depth and quality that Inter posses it will hurt Genoa a lot more. The Nerazzurri will come into this game on the back of a Champions League draw to Monchengladbach and a defeat to Milan in their last Serie A fixture. Despite missing a bunch of key defensive players in both the fixtures, Antonio Conte is under fire from the fans.

Genoa’s defence can be very porous on counters as witnessed against Hellas Verona in their last game. The Nerazzurri must have absolutely no problem in scoring a few goals in the game. The problem lies with Inter’s defence which can often give away easy chances. With Bastoni back from COVID Conte will look to start him in place of Kolarov. Kolarov hasn’t been the best in the position and will look to contribute as a wing-back in the future. Also, Perisic can miss the game to make way for Kolarov as a wing-back if Young is not fit to start. Despite testing negative Achraf Hakimi is likely to miss this game. He’ll be going through another test to determine if the first one was a false positive.

Inter’s average start to the campaign can be understandable. The club had a very short break after last seasons Europa League final and then there were COVID cases that followed. But, if the Nerazzurri are not able to revive their campaign soon enough, that will be a headache for the club. Title rivals Juventus and Napoli have also had a rough start. While Milan are still unbeaten at the top, the only tough game they had was against Inter. Coming back strong from here will be important for Conte’s men. Genoa vs Inter 20/21 presents an opportunity for the Nerazzurri to return with all guns blazing.