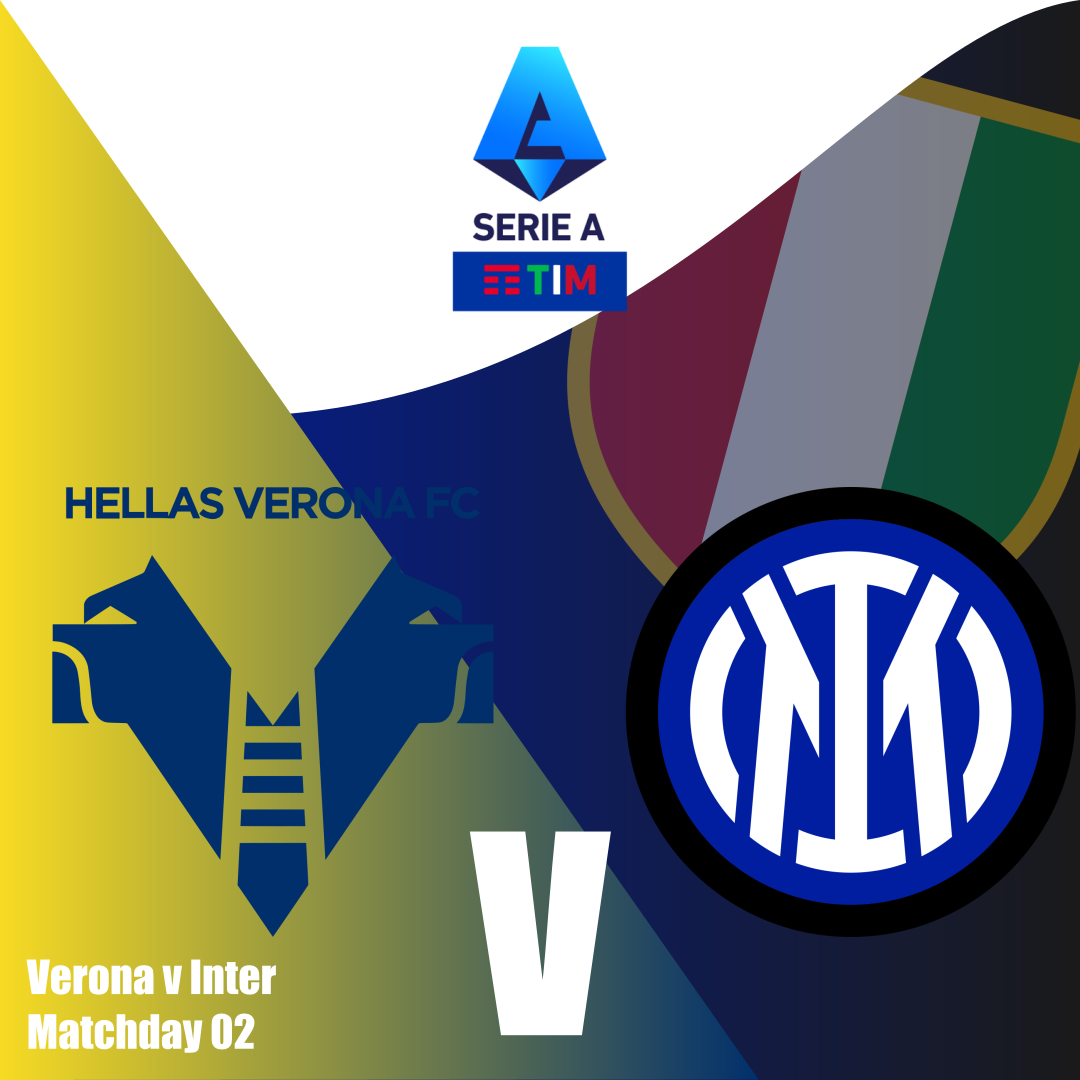 Hellas Verona vs Inter Milan will take place at Marc Antonio Bentegodi stadium in Verona. Inter will look to get their first away win of the 21/22 Serie A season. The Nerazzurri have started their campaign in style as they managed to score 4 against Genoa last week. Inter will look to replicate that performance with Lautaro Martinez back in the team.

Meanwhile, the hosts will look to bounce back from their loss against Sassuolo in their first Serie A game. Simeone Inzaghi managed to give Inter a dream start to the season with a statement win. They silenced all the critics and showed that they still have enough quality on their side. Inter looked creative and positive in that game and Inzaghi would like to build from that. They were flexible in possession which they were not under Conte.

Inzaghi might want to keep Lautaro on the bench because of his recent injury. He might bring him on if he needs a goal in the second half. Inter’s debutants, Edin Dzeko and Calhanoglu were were impressive in their first game and Inzaghi would hope that they continue with their form. Calhanoglu in particular looks very comfortable in Inzaghi’s system. Verona will hope that Mattia Zaccagni delivers another great performance. The Italian midfielder scored a brace against Sassuolo. He completed the most number of dribbles and won the most duels as well