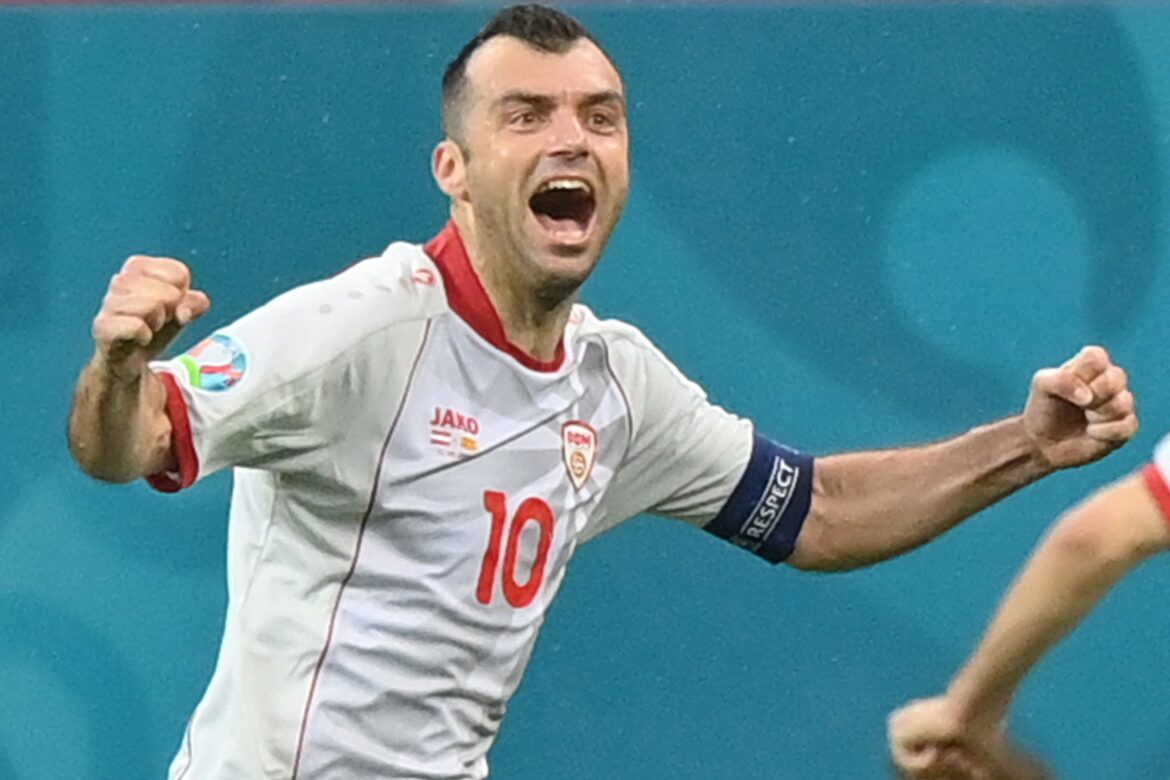 Iconic legend Pandev retires from International football after North Macedonia drop out of Euro 2020. The 37-year-old started his career with a local club. However, Inter signed him in 2001 at the early age of 18. Furthermore, Inter loaned him out to Spezia first in 2002 and then to Ancona. Ancona was then a newly formed Serie A club. However, that was the worst season for the club and the worst season in the history of Serie A.

When Inter signed Dejan Stankovic in 2004 from Lazio, Pandev went to Lazio on a co-ownership deal. However, he stayed at Ancona for the 2003-04 season. In 2009, Pandev talked to the Lazio chairman as he wanted to leave Lazio. However, Lotito did not like that decision and decided to keep him out for a few games. Due to this, Pandev filed a legal lawsuit against his club. The case ended in his favor and Lazio had to pay €170,000 to him for emotional torture. He joined Inter Milan again in 2010 on a four-and-a-half-year deal. On the national front, Pandev played an important role for his team.

The 37-year old brought his team to a big tournament which is an achievement in itself. North Macedonia were ruled out of Euro 2020 as they lost against Austria and Ukraine. After 30 years of Independence from Yugoslavia, Pandev brought his team to this level as they played for the very first time in Euro 2020. The point of bringing Pandev to the league was to persuade him to stay a little longer. As he won the Champions League with Jose Mourinho’s Inter Milan in 2010, Angelovski wanted him to reminisce that.

However, Pandev has been the top goalscorer for his team for the past six years. Inter recently won their first Serie A since 2010 after Jose Mourinho’s treble win.