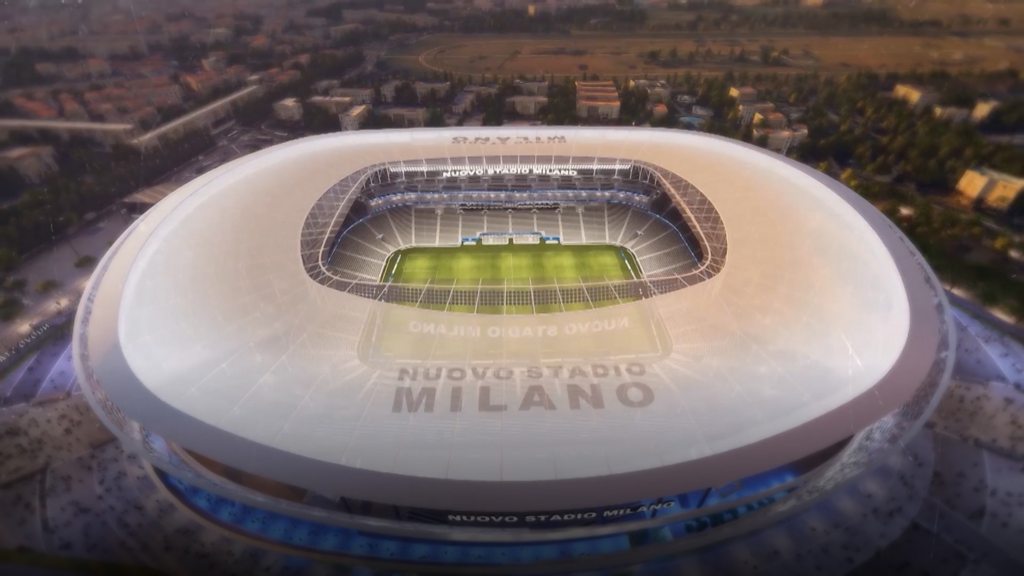 Inter Milan and AC Milan’s new stadium hopes have got a huge boost with comments from Beppe Sala’s opposition. The elections in Milan will take place soon for a new mayor. As reported in Milan Live. This is important for Inter and AC Milan as they look to build a new stadium near San Siro. So, the construction of the new ground will be a point of discussion in candidates’ electoral campaign. Also, Beppe Sala who is currently the mayor of Milan has supported the decision to construct the new stadium. But, the fans and club have a fear. If Beppe Sala does not get enough votes, the new mayor might not be in favour of constructing the stadium.

But, the opponent of Beppe Sala, Luca Bernardo, has given his opinion to construct the new stadium for the two historical rivals. He knows very well that this will give him some votes. So, he said that he will support the ‘Nuovo Stadio Milano’ project above all for the redevelopment of the adjacent area. The construction has progressed till now but it did stop for some time due to the pandemic. Both the teams have already given the documents needed for the stadium project to the council.

Inter and AC Milan’s new stadium will get constructed soon

For the area near the stadium, Luca Bernard said that they are looking at a desolate and deserted area in the day. Also, it becomes dangerous in the evening. So he would like to develop it and make it safe. So that both Milanese and people from abroad can stay.

Previously, Milan’s current mayor, Beppe Sala said that they might stop the project for a while as Inter were having ownership issues. To which the Suning said that they are going to stay and would like to get the stadium done as soon as possible.