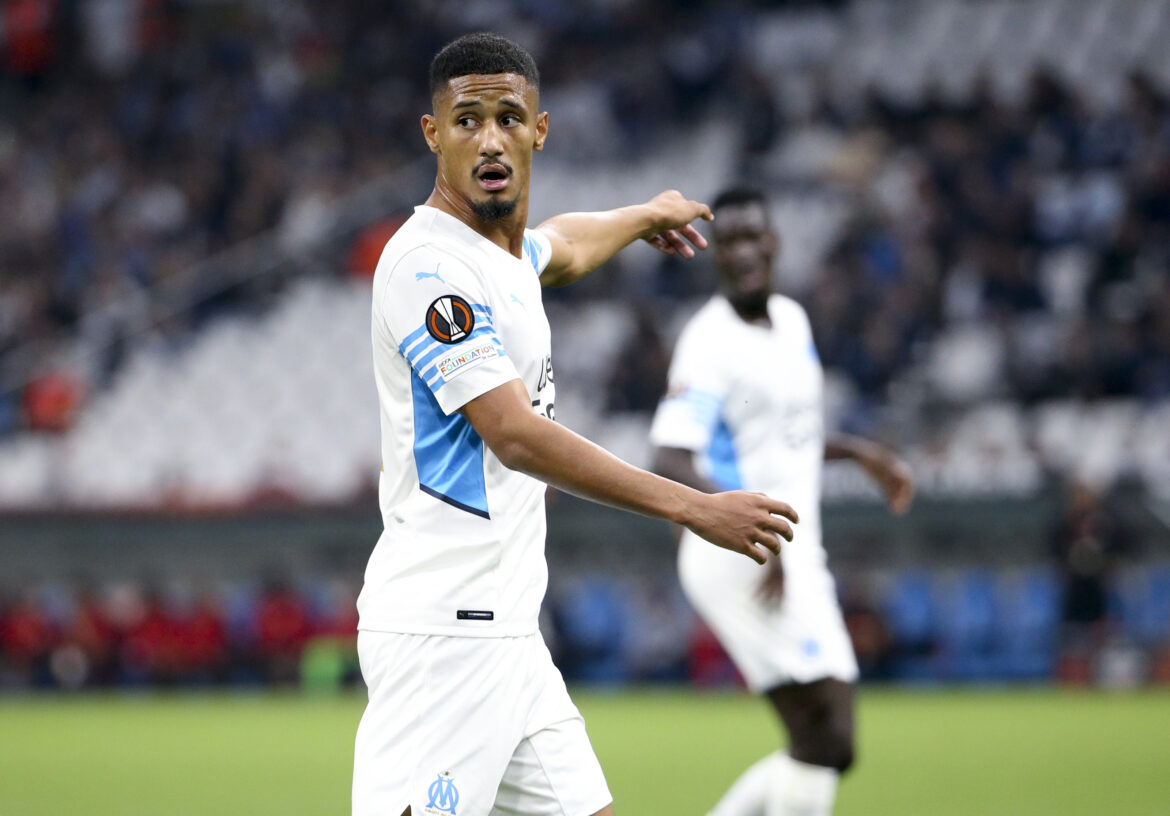 Inter and Real Madrid will battle to get the signature of the 20-year old center back, William Saliba. The French defender is on loan at Marseille from Arsenal. He has been terrific this season and, Inter want a defender next season to bolster their defense. But they will have to face stiff competition from Real Madrid as the La Liga giants are also keen to sign the young center back. Also, AC Milan are looking to join the race to get Saliba.

William Saliba can also return to his parent club next season as they will need a center-back next season. But the Gunners are also open to selling him for a fee of £25 million. Inter will be able to sign him for that fee, and they need a center back as there is not a proper backup defender in the Nerazzurri squad. Andrea Ranocchia will be 34 years old in a couple of weeks, and D’Ambrosio and Dimarco are not specialized defenders. Arsenal fans will be furious if they sell him as the 20-year old is performing brilliantly and can improve even more. Moreover, they bought him for £27 million so, taking a loss on Saliba would hurt Arsenal.

The French center back is performing well in Ligue 1 as he has 31 tackles this season. Also, his passing stats are brilliant. The 20-year old has completed a total of 1646 passes this season, which is the most in Ligue 1 by any defender. Unsurprisingly, Marseille want to keep him for another season. But, because of the interest from many clubs, Saliba will likely depart in the next season.

Inzaghi is trying to increase the depth of his squad, and he will need a defender next season. Many clubs are eyeing Milan Skriniar, so Inter will have to prepare in advance.