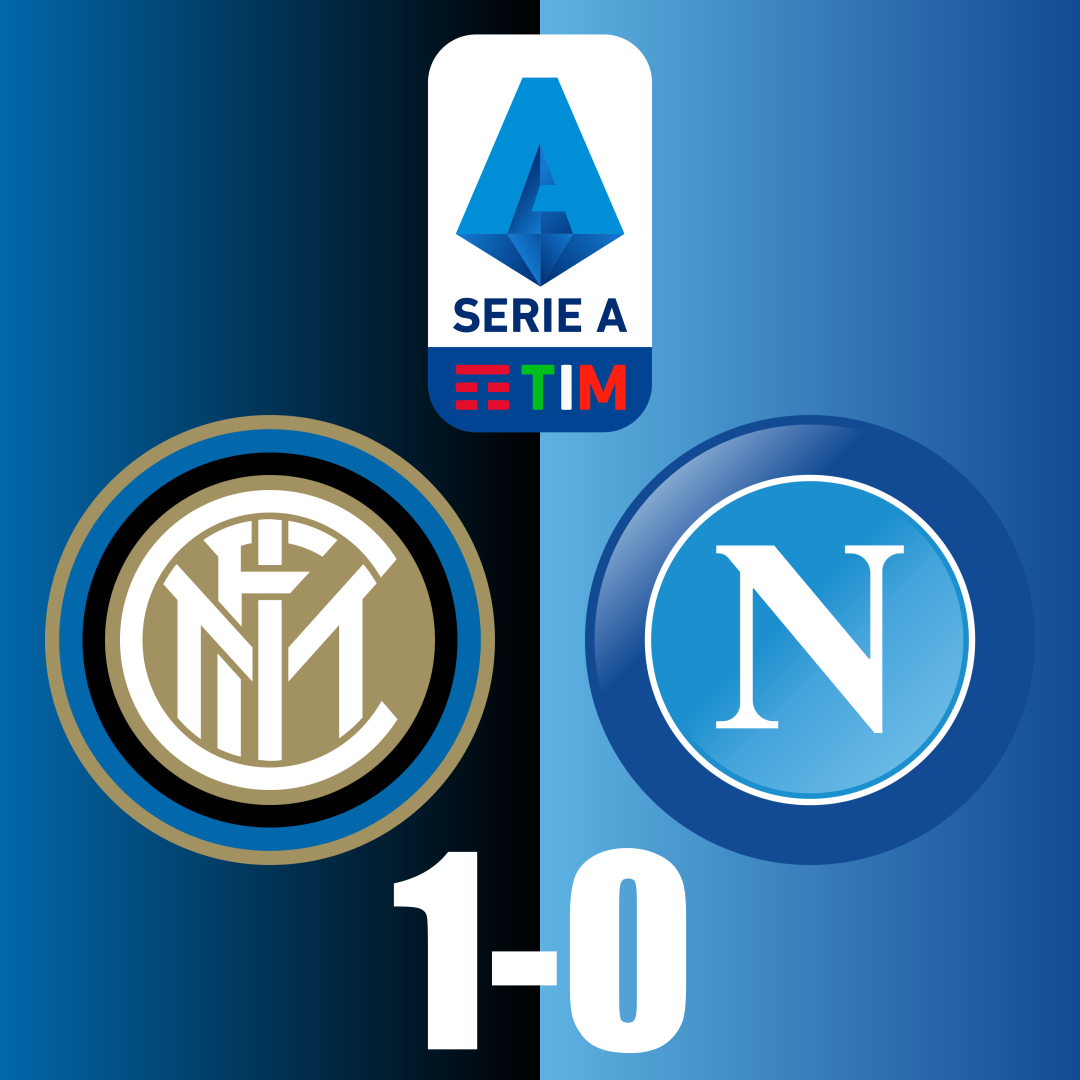 Inter beat Napoli 1-0 in a game where luck was on their side. Both Inter and Napoli were far from their best in the first half. No one came close to scoring and the players were clearly tired in this mid-week fixture. Napoli’s Mertens went off injured which effectively hamstrung their chances. Inter were in no mood to score as Lukaku and Lautaro starved for chances in the first half. The Nerazzurri would’ve done better with Hakimi on the right as Darmian just sat back to defend. He often slowed down the attack when on the offensive. Lautaro put wide a clean sitter which was the only good chance for Inter in the half.

The second half didn’t go any differently for either of the sides. Inter were poor in wider areas. They lost the ball cheaply and very often to a not so hardworking Napoli. Handanovic proved to be the difference between the two sides. The Nerazzurri captain made his best save of the season so far in the second half followed by a few more outstanding saves. Ospina on the other end brought Darmian down in the box and conceded a penalty. Insigne picked a red while protesting against the decision and reduced Napoli to 10 men. Lukaku being Lukaku scored the goal from the spot and put Inter ahead.

Inter beat Napoli 1-0 but Conte’s men didn’t show the killer instinct. Brozovic was by far the most tired player on the pitch last night. Conte had to take him off to put Sensi on for Inter to maintain their shape. A 10-men Napoli dominated the remainder of the game much to everyone’s surprise. For reasons unknown, Inter decided to defend deep and not go for another goal. Conte took Lautaro off for Hakimi and switched to a back four.

The Nerazzurri were so nervy that they picked a flurry of yellow cards through unnecessary fouls on Napoli players. D’Ambrosio came on for Young in the 86th minute to steady the ship. Napoli came close twice but were denied by Handanovic and poor finishing. Inter were lucky to get all 3 points from the game. Also, Juventus and Milan dropped points in their games which worked in Inter’s favour. Inter sit just 1 point behind Milan and 3 points clear of Juventus in 3rd.