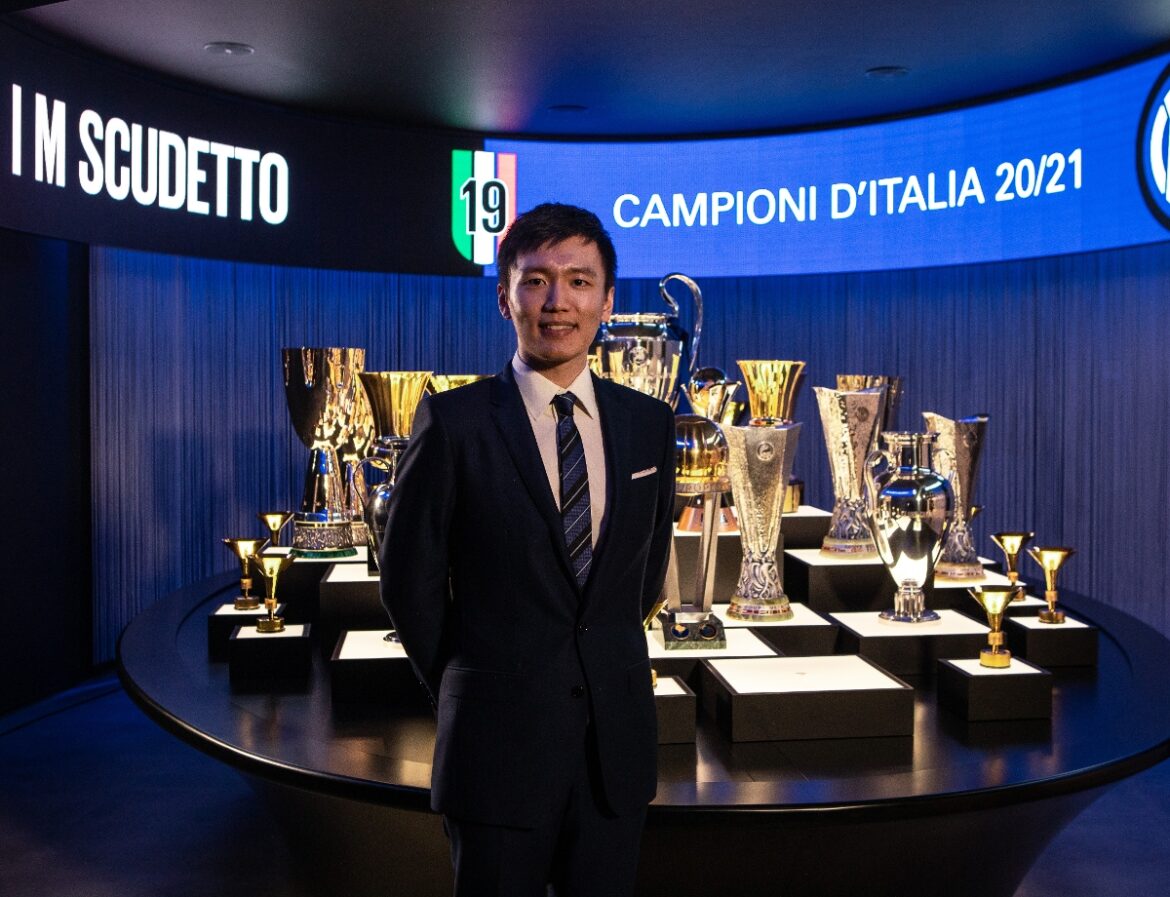 Inter Milan can earn €25 million from their new shirt sponsors. The Nerazzurri will have to change their existing shirt sponsor to DigitalBits. Inter changed their shirt sponsor last season after replacing their long-time and classic sponsor, Pirelli to Socios.com. Many fans were sad about the change of sponsor as they always associated Inter with Pirelli. Inter president Steven Zhang is looking to change the shirt sponsor again as he can get a deal of €25 million per season which will really help Inter a lot financially.

Inter Milan signed a deal with DigitalBits this season and, they are Inter’s sleeve sponsors. The Nerazzurri have an €85 million deal with Digital Bits and Zytara as they are Inter’s banking partner as well. This deal has helped Inter to connect with a worldwide audience. It also brings them closer to the young age groups which, helps their reach. It shows Inter Milan’s dedication to change continuously with time.

Inter Milan can earn €25 million from a deal with DigitalBits

Inter Milan’s partnership with DigitalBits helps the fans to use the XDB cryptocurrency to buy tickets and kits from Inter’s store via the application. The users can also go to their Zytara account with the help of the application. Zytara have given their digital-first banking, which gives a rich experience to users. The fans can download the app from Google Play Store or App Store. Also, Inter Milan’s corporate CEO Antonello was excited with this deal as this sets a benchmark for technological excellence.

Currently, Inter will get €12.5 million from the existing deal with DigitalBits. Moreover, if the Nerazzurri manage to defend their Serie A title, they will get €13.4 million. But if Inter make them their main shirt sponsor next season, they will earn at least €25 million per season.