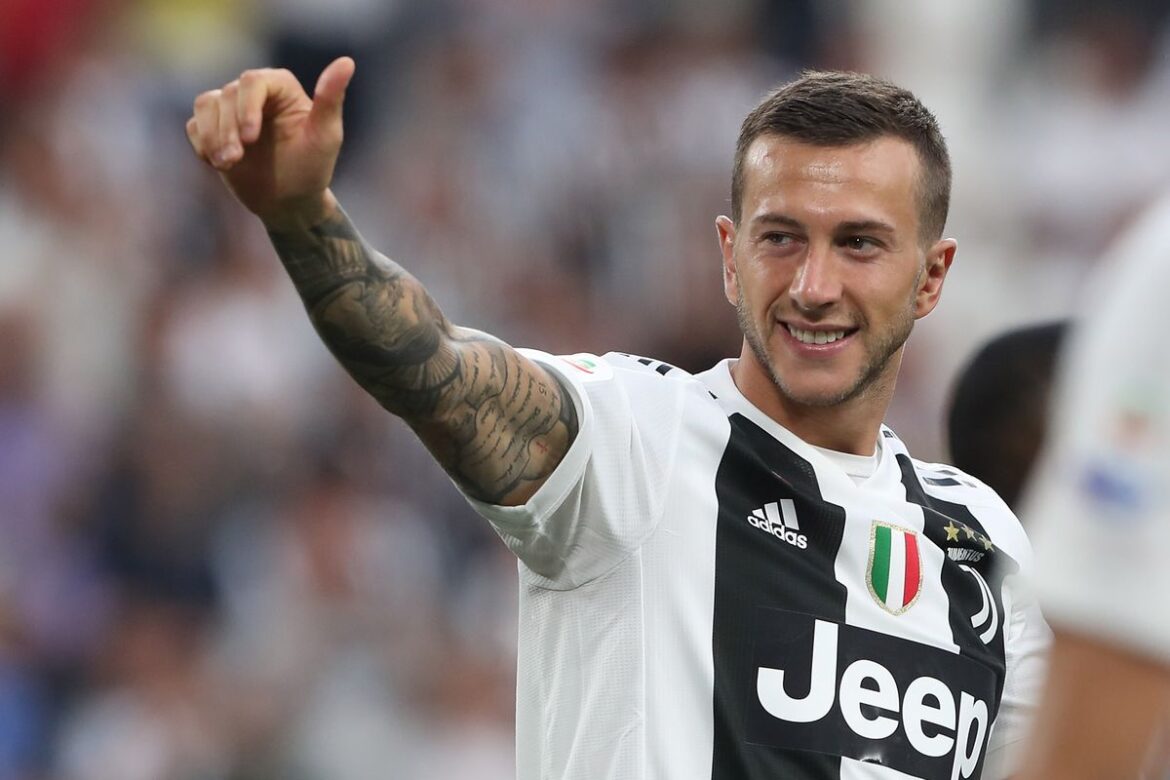 Inter can sign Bernardeschi in this summer transfer window as a free agent. The Nerazzurri are looking to sign free agents in the summer to improve the squad without spending much. With Perisic’s future still in doubt, Inter want a winger for assurance, and Bernadeschi will give them more depth in the squad. Inter recently signed Gosens in the winter transfer window. But with Perisic’s contract renewal still in talks, Inter are looking for another winger or a wing-back.

Beppe Marotta is known for signing big players on free transfers and will do the same in the summer. Marotta helped Juve a lot as he signed players like Pirlo, Pogba, and Khedira on free transfers. Inter are looking to replicate the move, as now Marotta will try to sign players from Juve as free agents. With Dybala and Bernadeschi’s contracts set to expire after this season Inter will try to bring both of them in the summer. This move will not only help Inter, but it will be a blow to their rivals and help Inter in Serie A.

Inter can sign Bernardeschi as a free agent in the summer

The 28-year old is capable of changing games from the bench. His excellent speed and smooth dribbling can cause problems in later stages of the game and help Inter. He scored a goal against Fiorentina to help Juve get to the finals of Coppa Italia. The Italian winger is slightly inconsistent, but Inter will use him wisely. He will help them in the long season and various competitions by adding depth to the squad.

According to a report, his new agent has a good relationship with Inter so they can strike a deal easily. He does not have huge demands, so he will fit in the wage bill and can serve as a backup to Gosens.