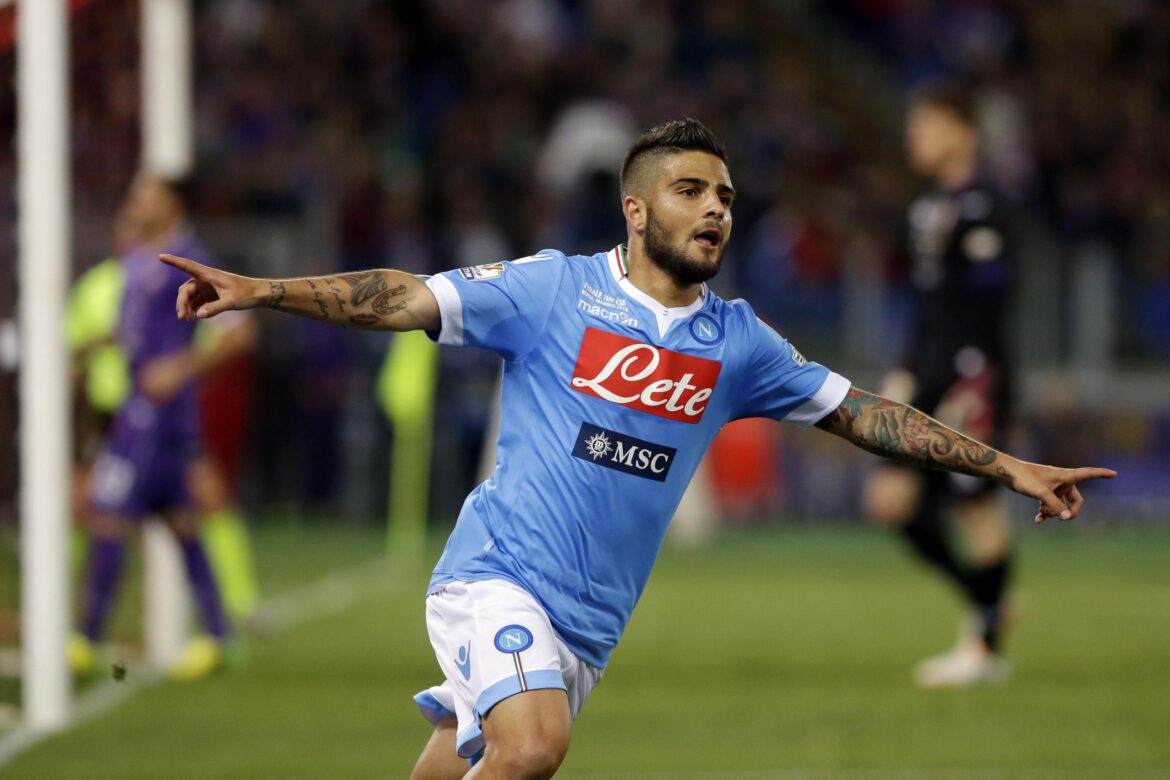 Inter can sign the Napoli winger, Lorenzo Insigne next year as he will be a free agent. But, their city rivals, AC Milan are also eyeing him. Inter were also looking to sign him in this summer’s transfer window but Napoli had a €30 million price tag on him. They were not going to negotiate with this price tag and Inter did not want to spend money on him. But now, they can sign him for free next year as he is not looking to renew his contract with Napoli. But Inter will have to compete with AC Milan next year for Insigne’s signature.

The talks for contract extension between his agent and Napoli’s president De Laurentiis are not taking place. So, Inter and AC Milan can lure him to their club if he does not renew his contract. The Italian winger is still a great asset and many clubs will try to sign him next year. He was a key player for Mancini in Italy’s Euros 2020 triumph as he started almost every game. Insigne scored a wonderful solo goal against Belgium in the quarter-finals as he dribbled past a few players and curled his shot to the top corner.

Insigne has been great for Napoli and he came through the ranks of their youth academy. He has played more than 400 matches for Napoli and has scored 111 goals and provided 88 assists. He is a short and effective winger and will improve Inter’s attack if they sign him. Insigne plays like an inverted winger as he likes to come inside to help in the build up. Due to his short height, he gets past opponents easily and keeps the ball close to him which makes it difficult for the opponent.

Inter might sell a few players next year like Sanchez and Perisic. So bringing in Insigne will help Nerazzurri to fill that gap.