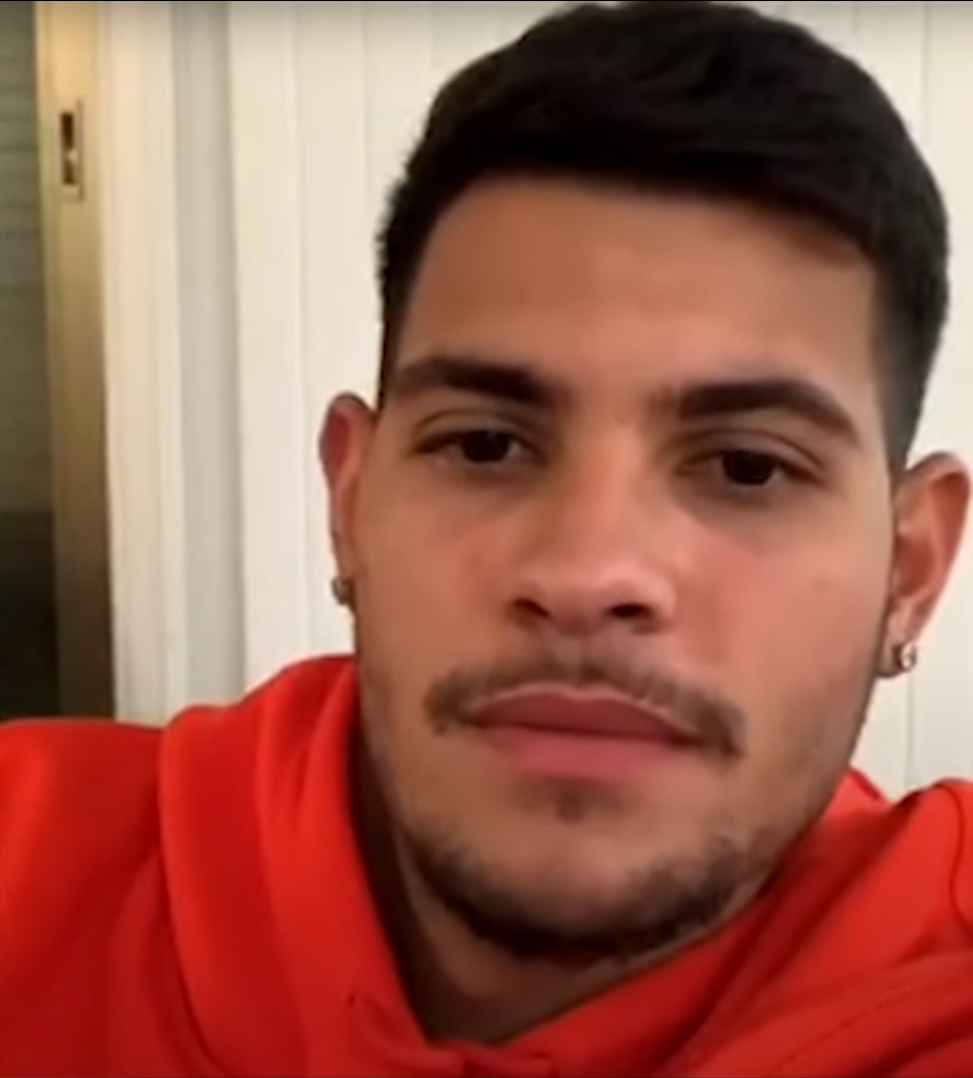 Inter eye Bruno Guimaraes for €30 million. The Brazilian footballer plays as a defensive midfielder for Lyon and the Brazilian national team. He is 23 and started his career with Audax. At the age of 17, he made his professional debut for the club in a match against Bragantino. Further, he joined Atletico Paranaense on loan in May 2017 until June 2018. He made his Serie A debut in 2017. Furthermore, in March he was officially bought and signed a deal until 2021.

He scored his first senior goal in 2018. Furthermore, he became an undoubted starter for the main squad. The new manager Tiano Nunes gave him multiple chances to start. After this, he renewed his contract until 2023. However, in January 2020, Guimaraes signed a four and half year deal with Lyon. He came on a reported transfer fee of €20 million in which Atletico Paranaense secured a 20% sell-on clause.

It is no surprise that Inter are going through financial instability since the last season. The Nerazzurri are on the lookout for new investors. It is not less than a roller coaster for the Italian giants this season. However, their owners, Suning think that the market will be more stable this year. The Suning are in talks with BC Partners, an English equity fund. However, no deal has made it yet. The Nerazzurri have been linked to several transfers during this transfer season. However, no new players were signed.

Furthermore, Conte said that he does not ‘want’ any new signings. He insisted on working with existing players. The squad has not disappointed Conte yet. In fact, out of favour, Christian Eriksen emerged as a hero in the quarter-final match against Milan. Nonetheless, Inter were looking to cash in on Eriksen and Perisic in this transfer window but no possible transfers could be made. However, they have bigger struggles at the moment. Inter haven’t paid the first instalment of €10 million to Real Madrid for Archaf Hakimi. On top of that, player wages are still unpaid. With multiple commitments to fulfil, should Inter even imagine signing a new player?