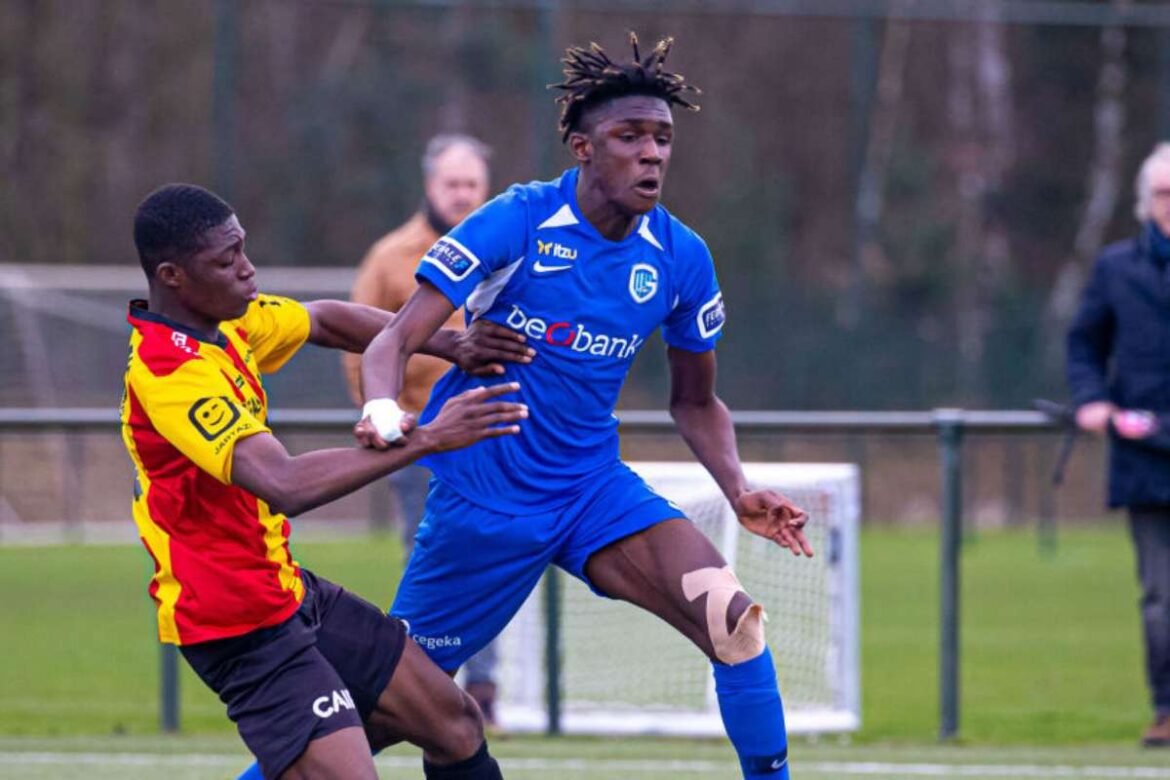 Inter Milan eye Genk youngster. The 17-year old holding midfielder also has interest from the Nerazzurri’s city rivals AC Milan. As reported by Milan Live. Pierre Dwomoh has been heavily linked with the Rossoneri for the last few weeks. Inter Milan have entered the race to join him and a market derby could take place for the youngster. However, Dwomoh has barely played for Genk’s senior team but the young Belgian’s talent has impressed many clubs from Europe. Many clubs have watched his performances at the youth level and are eyeing him.

Genk are known for producing top young talents as players like Kevin de Bruyne, Sander Berge, and Kalidou Koulibaly. They have gone on to play key roles for some top European clubs after coming through the academy of this Belgian club. So Inter Milan do not want to miss out on this young talent and are looking to sign the Belgian. But they will face some competition from their city rivals.

The report says that Pierre Dwomoh is training alone at the moment with Genk. The young midfielder had an argument last February with Hans Somers, who is Genk’s U23 coach. Pierre Dwomoh then got out of the training then. Now, the Belgian is looking to leave the club before his contract expires in 2024.

There is a “law of 78” which can let Pierre Dwomoh leave the club and end his contract. But he will have to pay a penalty which will be equal to his residual salary. But his agents don’t want to take the help of court law to end his contract with the club. Inter Milan will look to get the Belgian they will need depth in their squad ahead of the 2021/22 season.