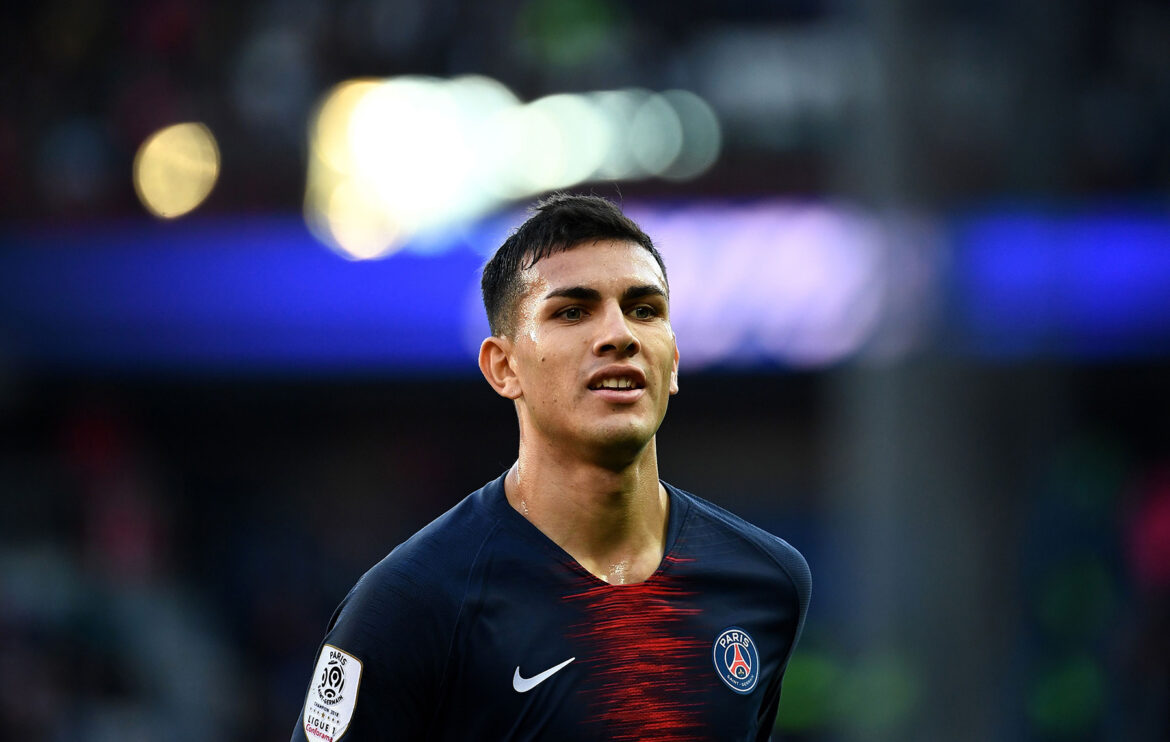 Inter keen on PSG midfielder Paredes for the summer transfer window. Paredes will add value to Inter’s midfield, as Vidal is looking to leave after this season. The Nerazzurri need a midfielder in the summer who can play at various positions and serve as a backup to Brozovic. Paredes’ contract will expire in 2023 but PSG are thinking of selling him in the summer. So, many clubs are keen to sign him, and Inter need a player like him.

The Nerazzurri have faced difficulties in Brozovic’s absence and have dropped points when he is not on the team. So, Inter Milan need a backup for him as Vecino and Gagliardini are not capable of playing the number 6 role. Inter have tried Barella and Calhanoglu but they failed as well. Paredes is a holding midfielder and has done a good job for PSG and Argentina so far. He will be able to help Inter in the build-up like Brozovic and move the ball forward. Also, he will fit well with Inzaghi’s system and help Inter in rotating their midfield.

Inter keen on PSG midfielder, Arsenal are also eyeing him

Arsenal are also keen to sign the Argentine in the summer and could make a move for him. However, he might not want to move to Premier League as turned down the move to Chelsea in 2019. Mikel Arteta needs a player like him in the midfield as Elneny’s contract will expire in the summer. The 27-year-old has the experience of playing in big games, and he will bring quality to Arsenal’s midfield, but they will have to battle with Inter.

Leonardo Paredes can play as a number 8 as well so Inter will be able to keep their players fresh in all competitions. Currently, Calhanoglu, Barella, and Brozovic look overworked, which hinders Inter’s performance.