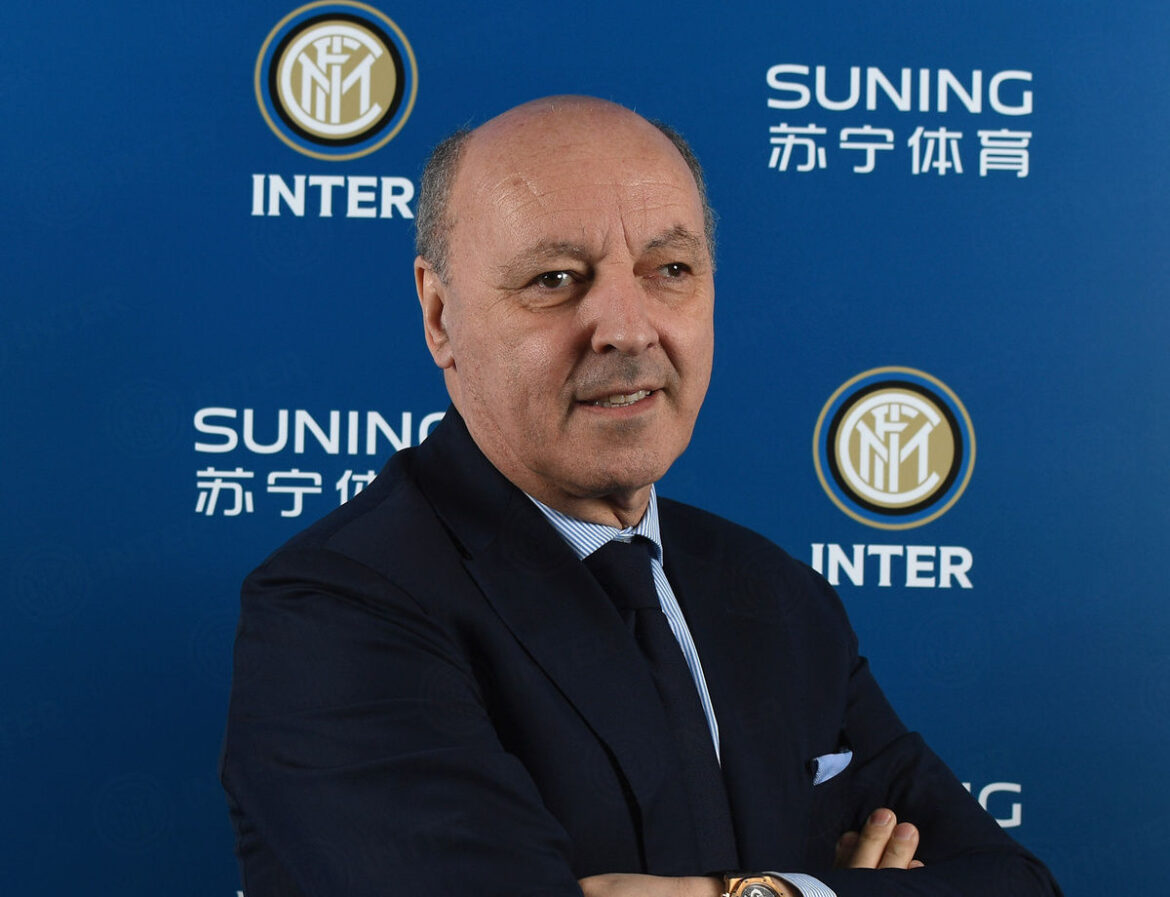 Lukaku decided to join Chelsea and Hakimi decided to join Paris Saint Germain, so Inter were left with two holes in their squad. But, they managed to replace both of them in this transfer window. Edin Dzeko and Correa are in to give Inzaghi enough options in attack. Both of them are looking great so far as Dzeko managed to score and assist in his first game. While Correa scored a brace in his debut which gave Inter the victory over Hellas Verona. After assessing many options for a right wing-back, Inter finally got a player whose profile matches the most with Hakimi. So, after some days of negotiation Inter managed to sign Denzel Dumfries.

After a horrifying injury to Christian Eriksen, who might not be able to play in Serie A, Inter have found a replacement for him as well. The Nerazzurri got Calhanoglu as a free agent from their city rivals, AC Milan. The 27-year old also scored and gave an assist in his first match for Inter.

Beppe Marotta knows that Ronaldo and Lukaku leaving will have an impact on Serie A. But he feels that Serie A will soon be better as the fans are coming back to the stadiums.