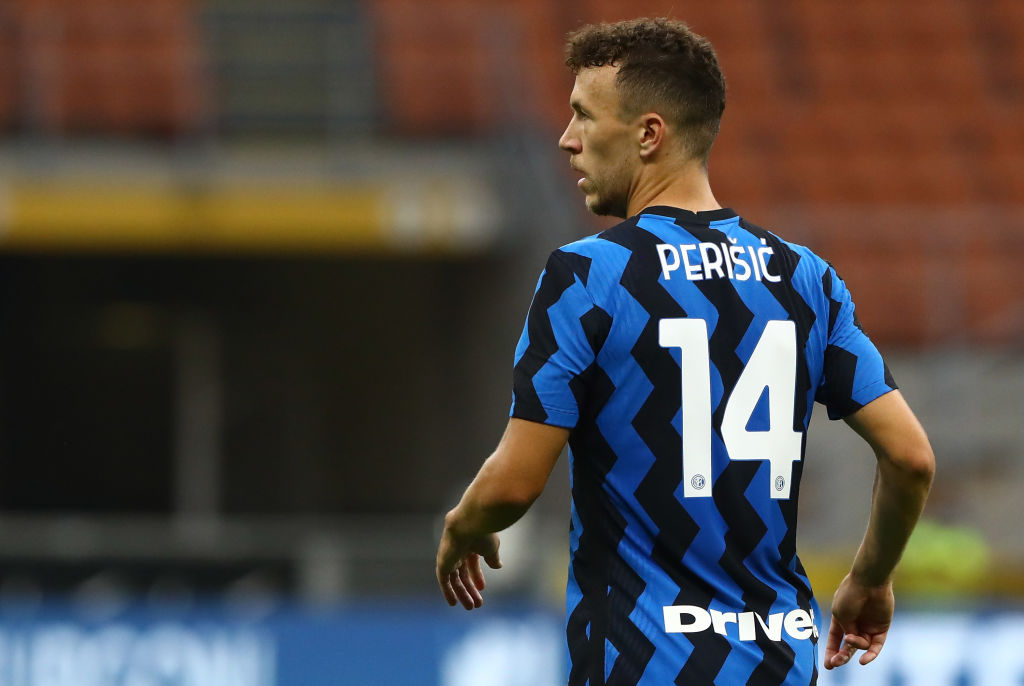 Inter Milan are missing Perisic this season says former Inter forward Cassano. The Nerazzurri are having a rough start to the season after losing to Lazio and their city rivals AC Milan. Also, they lost their first game in the Champions League and have struggled in defense. Moreover, Inter are struggling to finish opponents, and are working hard to get the winner against teams like Lecce, and Torino. The Nerazzurri were flowing and beating teams with ease and big margins last season.

Cassano feels that Inter are missing Perisic as the Croatian forward used to create loads of chances. Perisic was always accurate with his deliveries inside the box. Also, Perisic gave Inter something different to attack with his presence out wide. The opponents were always vulnerable in transition as Perisic’s pace, and dribbling ability was threatening on the break. But Inter could not convince him to stay and renew his contract as the Croatian forward wanted the move to Spurs for a new challenge.

Ivan Perisic was excellent in big games, and his experience with many teams helped him to tackle various situations. The Croatian was calm and a leader on the field and Inter tried to keep him at all costs. However, his high wage demands were hard to agree upon as Inter were looking to cut their wage bill. The Nerazzurri decided to bring Gosens as a replacement for him, but the German wing-back has not reached his full fitness yet.

Inter have been trying various players on the left-flank to give them some output. Inzaghi has used his all three options, Dimarco, Darmian, and Gosens. But none of them are close to Perisic’s standards, however, they have their qualities. Inter have lost the players, who were good at dribbling and beating players. Hence, it was key for Inter to sign Dybala, says Cassano, but AS Roma secured his signature.