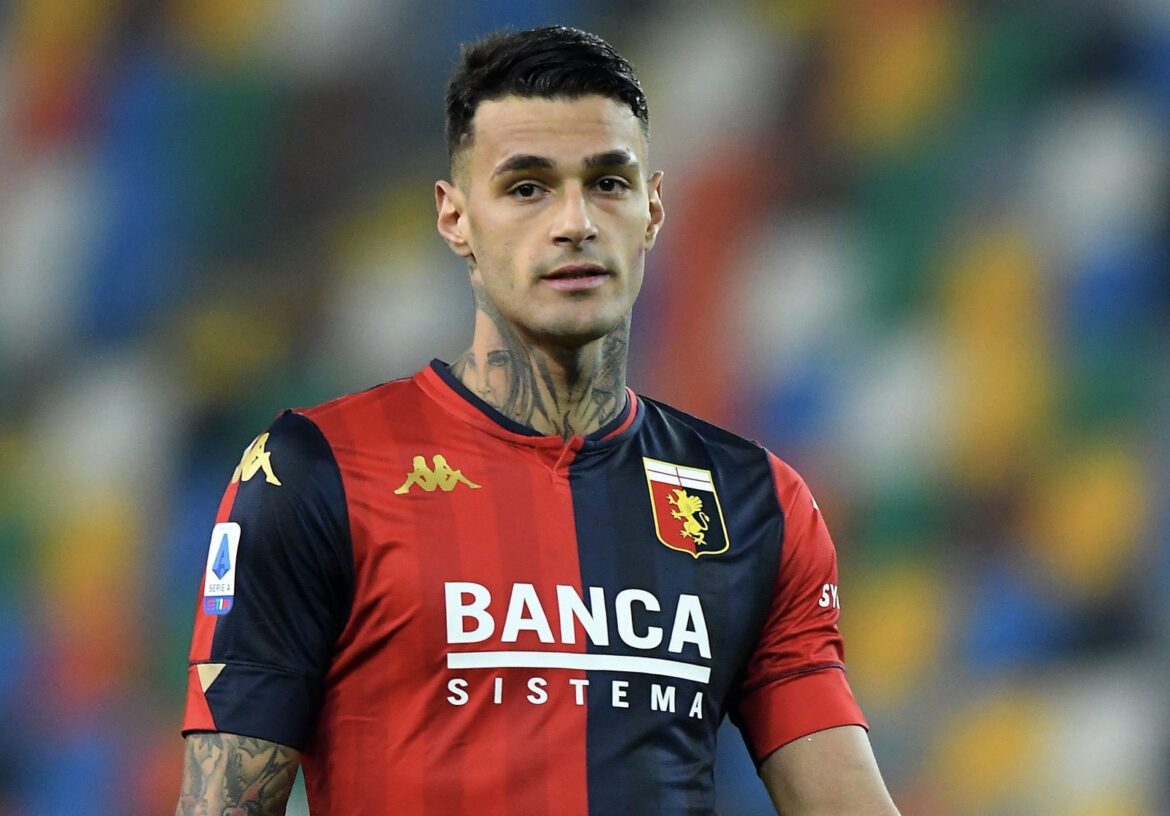 Inter Milan plan a summer swoop for the 22-year old striker. The Nerazzurri are leading the race to sign Gianluca Scamacca in the summer transfer window. According to reports, the deal will be secured because of the strong relationship between Inter Milan’s CEO, Beppe Marotta, and Sassuolo’s CEO, Giovanni Carnevali. Inter are trying to make space for the 22-year old striker by selling their highest-wage earner, Sanchez in the summer. By offloading him, Inter will get enough room in the wage bill to sign another player.

Moreover, Inter have a good relationship with Gianluca Scamacca’s agent, Alessandro Lucci. This will help them to secure the transfer smoothly. Also, Juve have pulled out of the race to sign the Italian striker as they recently got Dusan Vlahovic. The 22-year old wants to stay in Italy for more years, so Inter are the favorites to get him.

Scammaca has been brilliant from a young age as he played for the Italy U-17 team when he was 15-years old. But the Italian striker had a tough time at PSV when he left his youth club, AS Roma. He came back to Italy and played in Serie B, where he could not get enough minutes. But his move to Ascoli showed his rise at the senior level. In the next season, he helped Genoa in staying in Serie A.

He has improved his physical attributes at the senior level as he was tall from a very young age. The 22-year old has a brilliant shooting technique as he has scored several volleys from outside the box. Also, his hold-up play and link-up play will be perfect for Inter. Edin Dzeko will be 36 next month, so Inter need someone who can partner with Lautaro in the future.