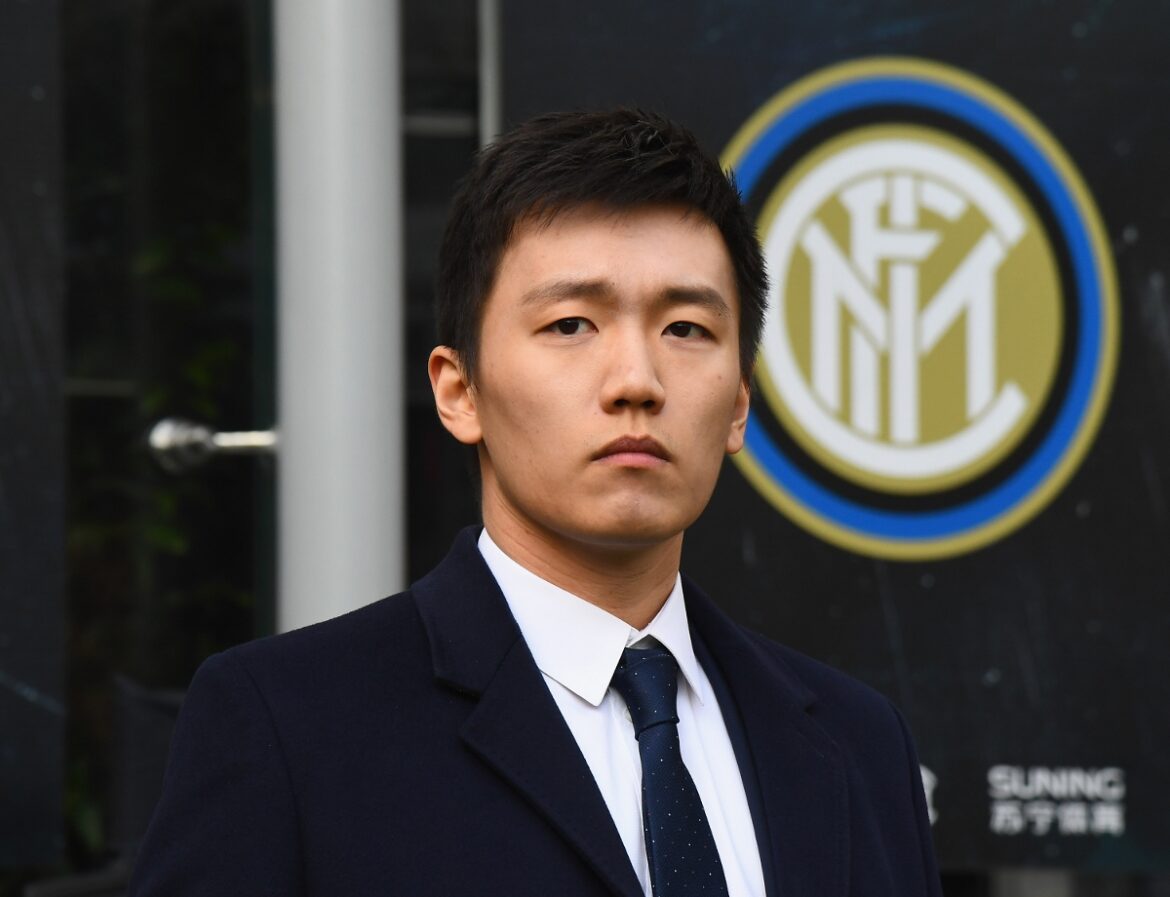 Inter receive a financial blow as their owners Suning are going to receive a huge financial loss. They are expected to incur huge losses due to the default on interest payments by the Evergrande Group. The Chinese real estate developers have inflicted default on interest payments to many international investors. So among these investors is Inter’s parent company, Suning. They had about €2.6 billion worth of shares in the Evergrande Group of Real Estate. Also, according to Football Italia, they have lost around €2 billion this year which was close to half of their overall worth.

Now, Inter’s owners will be concerned over their future with the club. Also, the other stakeholders like Lion Rock Capital and Pirelli will be thinking about their connection with the club. Suning were already in financial debt and now this will impact them even more. They told last year that despite the losses, they will be looking to stay with Inter and they will not sell Inter. But now they will have to think about their future with Inter again.

Inter receive a financial blow because of the Evergrande Group

Suning were planning long-term ownership with Inter as after the pandemic the club is generating revenue. They also invited Oaktree capital’s representatives to their club and showed them how the club was running. The representatives saw the Derby d’Italia. They also saw the training ground and had a meeting with Steven Zhang in which they discussed about the future of the club.

Suning had to cover their last year’s losses by selling some key players. Hence Conte decided to leave in the summer after winning the Scudetto as he wanted to keep those players. Suning will now have to rethink their ownership as they are going to get a huge blow because of the Evergrande Group.