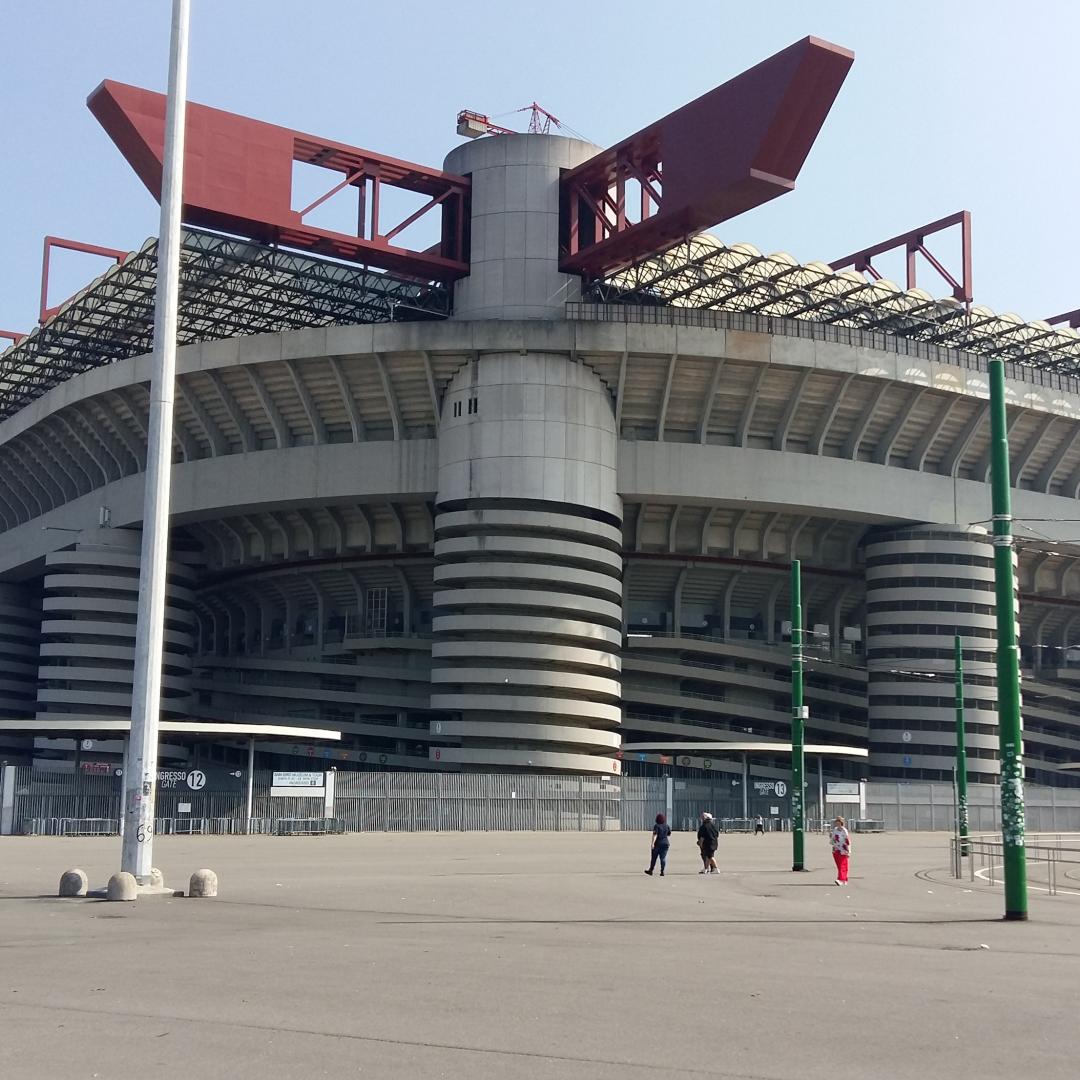 Inter start 20/21 season on Monday to make a bid for the Scudetto. Moreover, the Antonio Conte led side will gather at the Angelo Moratti Sports Centre. Returning players will provide swab samples for Covid-19 tests. The camp will start from tomorrow once test results are out. Players on national duty will not join the camp before Tuesday as the UEFA Nations League matches are going on.

Achraf Hakimi, Rajda Nainggolan and a few others have already started training at the camp. Gazzetta dello Sport reports that Arturo Vidal and Aleksander Kolarov will to join the camp in the coming weeks. Vidal and Barcelona have agreed to part ways with a contract termination. The report further adds that Vidal is desperate to join Inter and former boss Antonio Conte. The Chilean midfielder reportedly let go some of his pending wage to terminate the contract. He is expected to land in Milan in the coming days to sign a 2 year deal with an option to extend another year. The deal will get the Chilean an estimated €6M per year.

Inter start 20/21 season, can they win the Scudetto?

This is Antonio Conte’s second year in-charge of the Nerazzurri. With Juventus looking to be the weakest they’ve been for a while, this can be Inter’s year. Conte is betting on experienced players over signing unproven youth stars. Last years performances say a lot about how the Italian managed to take the club to a second place finish in the Serie A and an European final after ages.

Many don’t like Conte’s outspoken attitude towards the board. But, the Nerazzurri coach is on the verge of making history with the club. Inter have struggled on the pitch and on the financial front in the last decade and Conte has changed that. Inter start 20/21 season with the hope to make a strong start to the league on 26th September against Fiorentina.