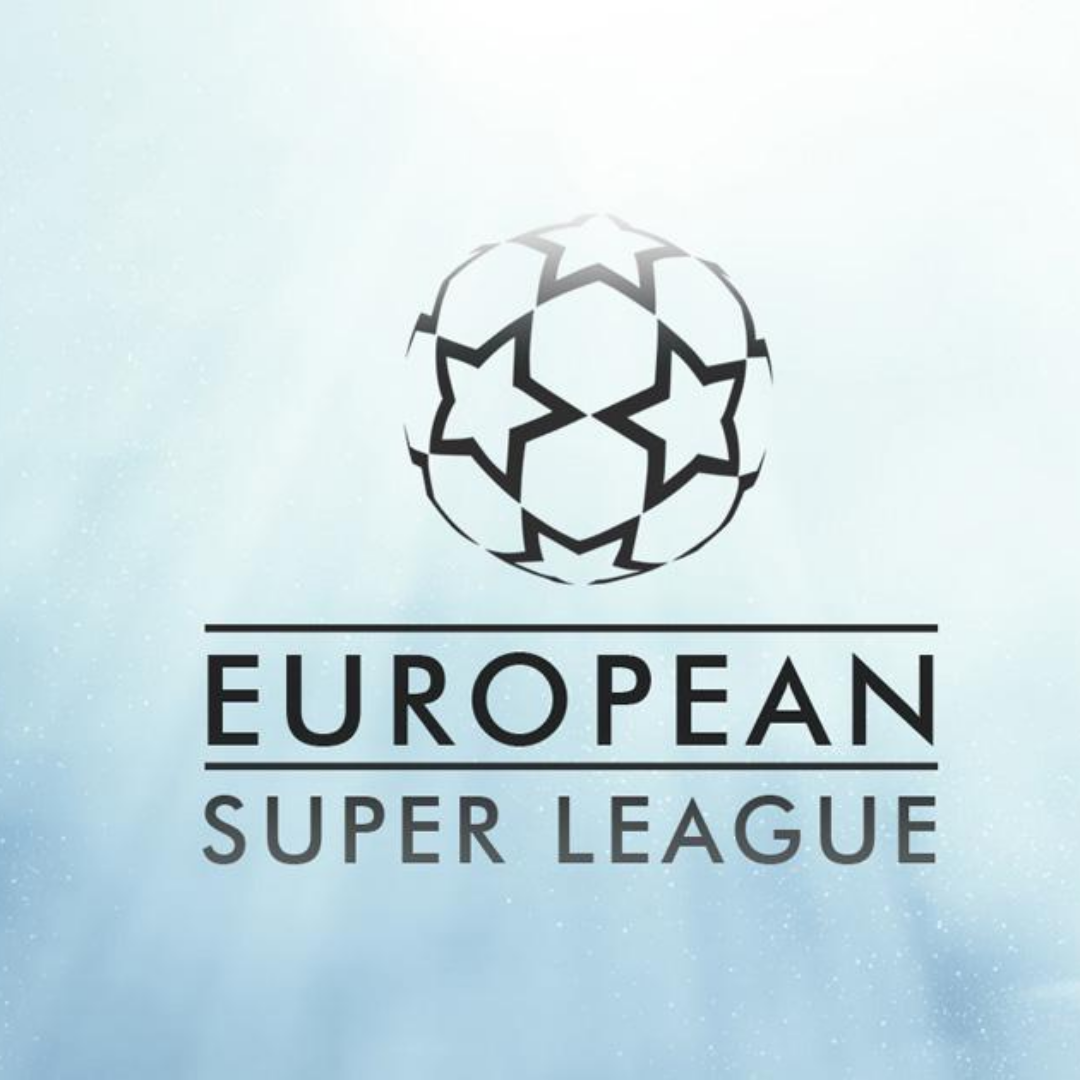 Inter to receive €3.5 billion as a part of the infrastructure for the new, in question Super League. The Nerazzurri have joined hands with Serie A clubs Juventus and AC Milan. And they are one of the founding members of the league. Further, ever since the announcement, this decision has been heavily criticized in the football world. However, several Premier League clubs joined them.

Arsenal, Chelsea, Liverpool, and Manchester City are amongst the ones in agreement. Further, other clubs that are a part of it are Man United, and Tottenham Spurs. In addition, the Spanish Trio Atletico Madrid, Barcelona, and Real Madrid are also in. These 12 clubs in unison have joined the agreement to form this competition for the elite clubs of Europe. The Nerazzurri also confirmed the introduction of three new clubs in the Super League. This decision received backlash from the governing bodies FIFA and UEFA. In fact, domestic clubs also expressed their concern. Inter and others have decided to only have limited clubs playing in the Super League.

Inter to receive €3.5 billion from Super League, get criticised

The Nerazzurri with the other two founders have decided on starting a new league. Although FIFA and UEFA have opposed their decision. On the other hand, domestic clubs might not be able to play in the league. Thus, a lot of the clubs are opposing the decision of the Super League. The world is still facing a pandemic and clubs are struggling financially. More so, Inter have been in a financial constraint themselves. While the Suning have taken a loan from Goldsachs as of now, the future of the club is uncertain.