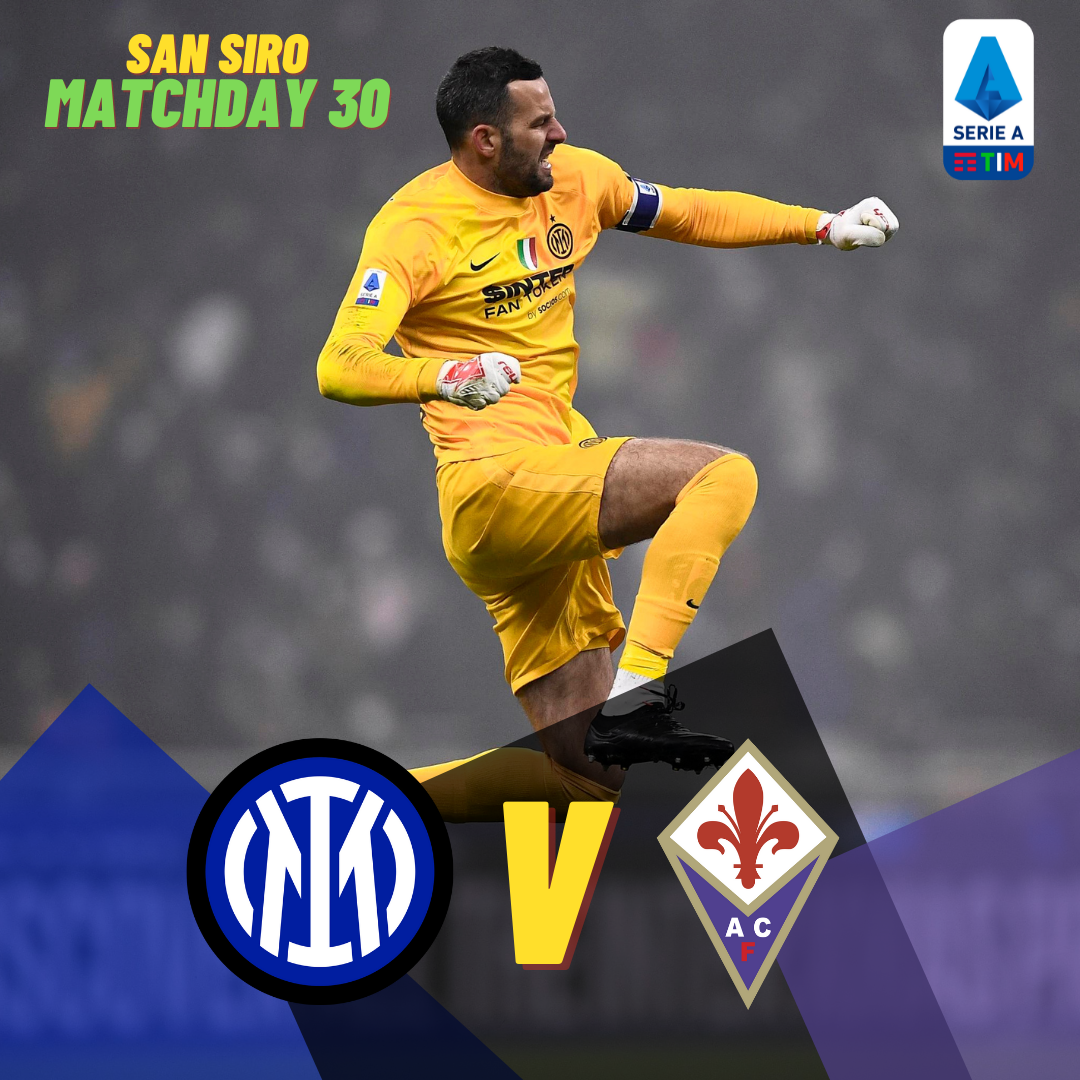 Inter are in the middle of a disappointing spell of form. But the Nerazzurri somehow manage to pull out a stunning performance every now and then. The 5-0 thrashing of Salernitana was followed by a win at Anfield against Liverpool. Subsequently, in the absence of Brozovic, Inter dropped points against Torino. This dip in form has cost Inter the grip over their Scudetto defence with Milan four points clear on the top and Napoli one point ahead. Inter do have a match in hand but the hopes look bleak from here on. More or less, Simone Inzaghi’s side is dealing with fatigue after a flurry of fixtures. Inter vs Fiorentina 21/22 fixture comes after a week-long break for Inter. Will they manage to return to form and reclaim the charge of the title race?

Inter’s struggles lie in a lack of clinical finishing up front. The Nerazzurri are the highest-scoring team in the league but have struggled to find the back of the net lately. This struggle is a result of an out of form front line along with a lack of creativity in the defence. Inzaghi has also struggled to rotate the squad efficiently due to back to back important games. With Inter’s Champions League exit easing out the fixture congestion, Inter must find their best against Fiorentina to set themselves up for the final leg of the season.

Inter vs Fiorentina 21/22, Will Brozovic save Inter?

It is no secret that Inter struggle without Brozovic. His availability for the Fiorentina game is still in doubt. Moreover, Inter don’t have a like for like backup to take the Croatians role in the lineup. With that said, Inzaghi will either hope to somehow get Brozovic for the game or play Calhanoglu in his role.

While Brozovic is doubtful, Stefan de Vrij is out with an injury making a place for the likes of D’Ambrosio. Handanovic is set to start in goal, with D’Ambrosio, Skriniar and Bastoni as the back-three. It won’t back as a surprise if Inzaghi starts Dimarco in one of the centre-back positions instead of D’Ambrosio. Dumfries and Perisic will take up the wing-back positions. Subsequently, if Brozovic is not available, Calhanoglu will take his place with Barella and Vidal to form the three-man midfield. There is a strong chance that Inzaghi might drop Dzeko in favour of Sanchez to form the strike partnership with Lautaro.

Although Fiorentina are a tough nut to crack, Inter have had a good amount of rest. And Inzaghi’s side has the tendency to come on top when they get enough rest.