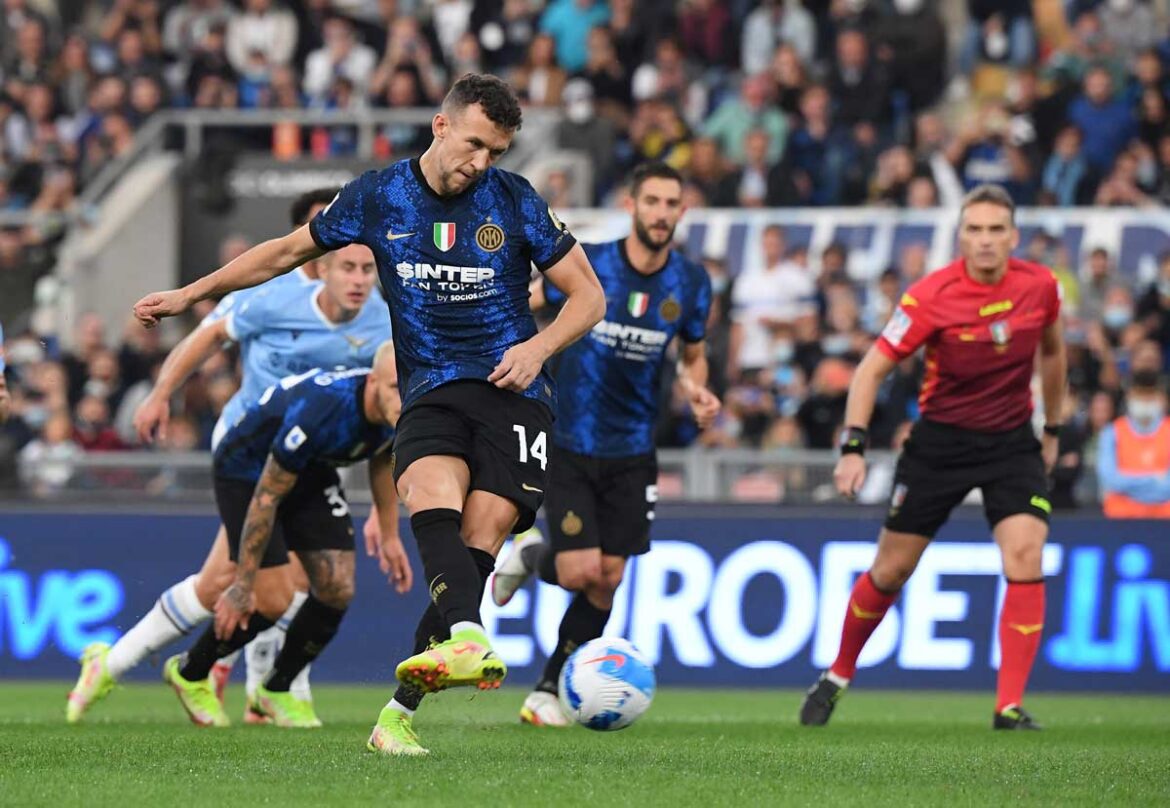 Inzaghi will look to take his revenge against his former team in Inter vs Lazio. Inter Milan’s previous game against Bologna has been postponed because of the COVID outbreak in the Bologna camp. The players are excited to play this match after a break and get their revenge. When Inter Milan faced Lazio last time, they lost with a scoreline of 3-1. The game had some controversial decisions, which led to Inter’s loss.

Meanwhile, Lazio are coming into this game with a thrilling 3-3 draw against Empoli. Savic managed to rescue a point for Lazio by scoring in the extra time. Moreover, they would have won the game if Immobile had converted his penalty. Lazio are having a rough season as they are at 8th position in the Serie A table. Sarri will set his team up in a similar way which gave them victory at home against Inter.

Inter will not be able to play Dzeko as he is COVID positive along with Satriano and Cordaz. Inzaghi might start Sanchez and Lautaro upfront with the option of Correa from the bench, who has recovered from his hamstring injury. Inter will have to be wary of Immobile as he has 14 goals this season. They will also have to mark Savic properly as the Serbian is in top form this season. So Inzaghi might start Vidal to take care of him and bring more steel in the midfield.

Lazio will miss Acerbi as the Italian suffered a hamstring injury against Empoli. Also, Akpa Apro is out on international duty. Inter will look to take advantage of Lazio’s high defensive line with the help of Lautaro. The Nerazzurri can hit Lazio on the break by targeting the wide regions.