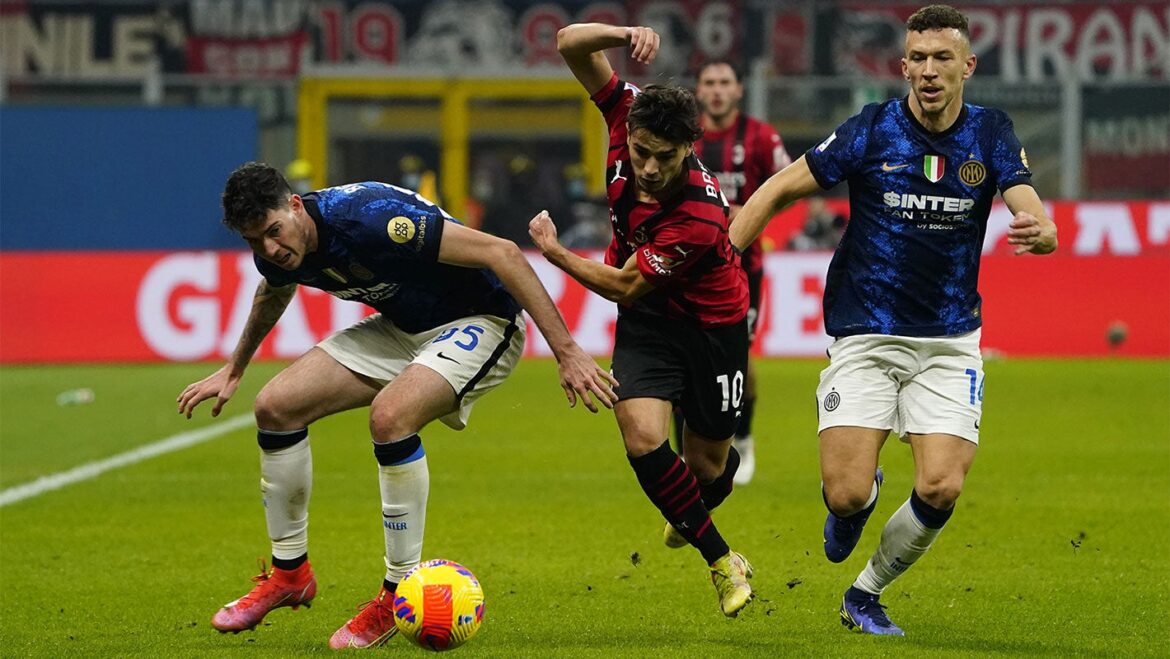 Both the teams will be ready for this game after the international break and, Inter are coming into this match after a close 2-1 win over Venezia. While the Rossoneri had a draw with Juve and will be eager to close the gap. Or else, Inter can run away with a seven-point lead and a game in hand. Inter have been solid at the back in recent games. So, Stefano Pioli will be thinking of different ways to disrupt the Nerazzurri’s backline.

Inzaghi will be in a dilemma as Lautaro and Alexis Sanchez have just returned from their international duties. The Italian tactician will have to find a partner who can start with Edin Dzeko. Considering the value of this game, Lautaro might start, and Inzaghi can use his newly signed player, Caicedo in the 2nd half. He will hope his preferred midfield trio will be able to control the game against a quality midfield of AC Milan.

Tomori and Zlatan will be out for this game due to their injuries, Kjaer is out for the whole season. Ante Rebic is also in doubt for this game so, AC Milan will rely on Leao and Giroud for goals.