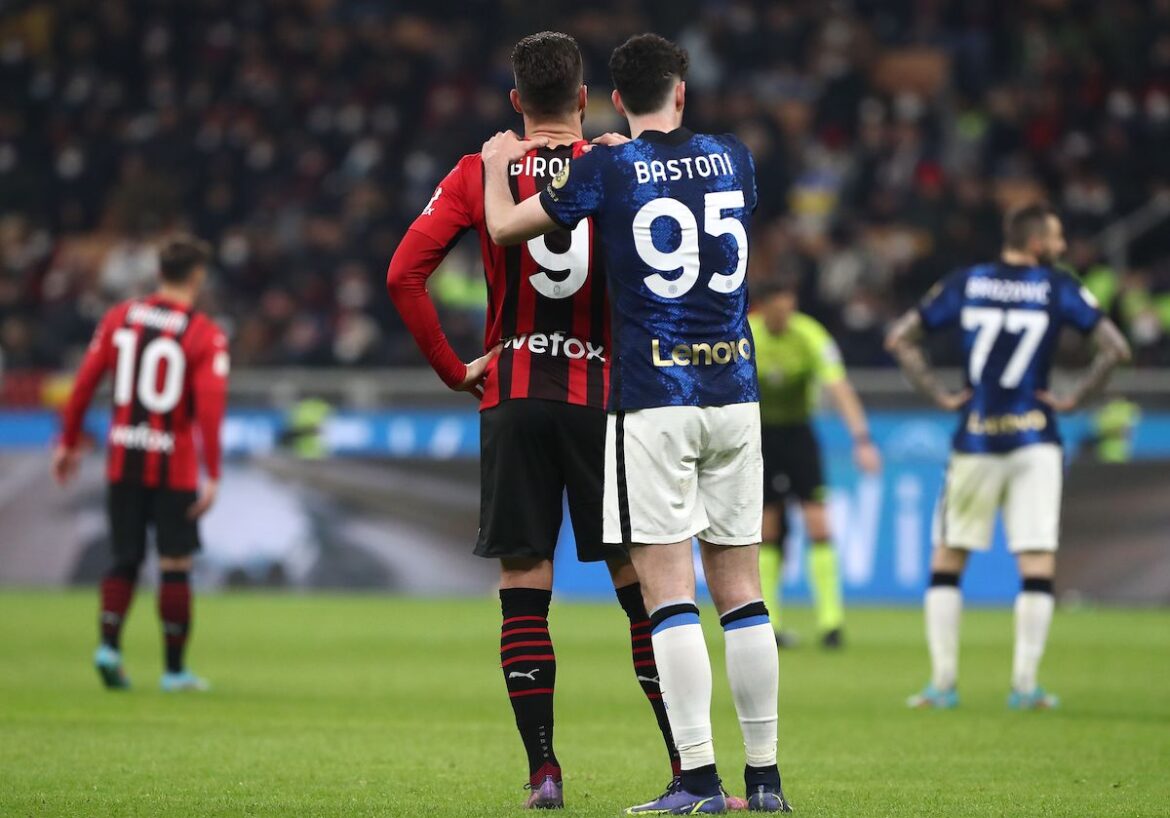 The Nerazzurri have a big game tonight as it’s Inter vs Milan in Coppa Italia Semi-final. The first leg ended in a goalless draw, so both teams are coming into this tie with no advantage. Inter, however, are enjoying a good run of form, but tonight will be the real test. AC Milan are also getting results, but they are struggling in front of the goal. However, they will be confident of their last win over Inter in the league. Both teams have not won this competition in a long time so they will be keen to get to the finals.

Inter have regained their form after the controversial 1-0 victory over Juve. They dominated the first half against Hellas Verona and then defended well in the second half. The Nerazzurri had a comfortable win against Spezia as well and can defend their title if they win all of their remaining matches. It is hard to stop Inter when they are in full flow, and they have a chance to complete the domestic double this season. But, the Nerazzurri have a slight disadvantage as AC Milan can benefit from the away goal rule.

Can the Nerazzurri get past their city rivals in Inter vs Milan Coppa Italia Semi-final?

Inter will have to keep their defense intact to nullify AC Milan’s away-goal advantage. So, Inzaghi could bring De Vrij back in the defense and keep Skriniar on the right. The 27-year old can deal with the threat of Rafael Leao and Theo on that flank. Inzaghi might bring Lautaro back in the starting 11, and he could start Sanchez for Dzeko as he might need some rest. Bastoni was taken off against Spezia, but he will be ready to start.

Inzaghi will field his strongest 11 to get a place in the final, while Pioli has some injury issues in his camp. Zlatan is still out, so Giroud will lead the line and will be confident against Inter. Kalulu will have to shift once again to the center-back position since Romagnoli is out.

Considering Inter’s form and the number of injuries in the AC Milan squad, the Nerazzurri can reach the finals. However, they will have to defend well, or the away-goal rule can knock them out.