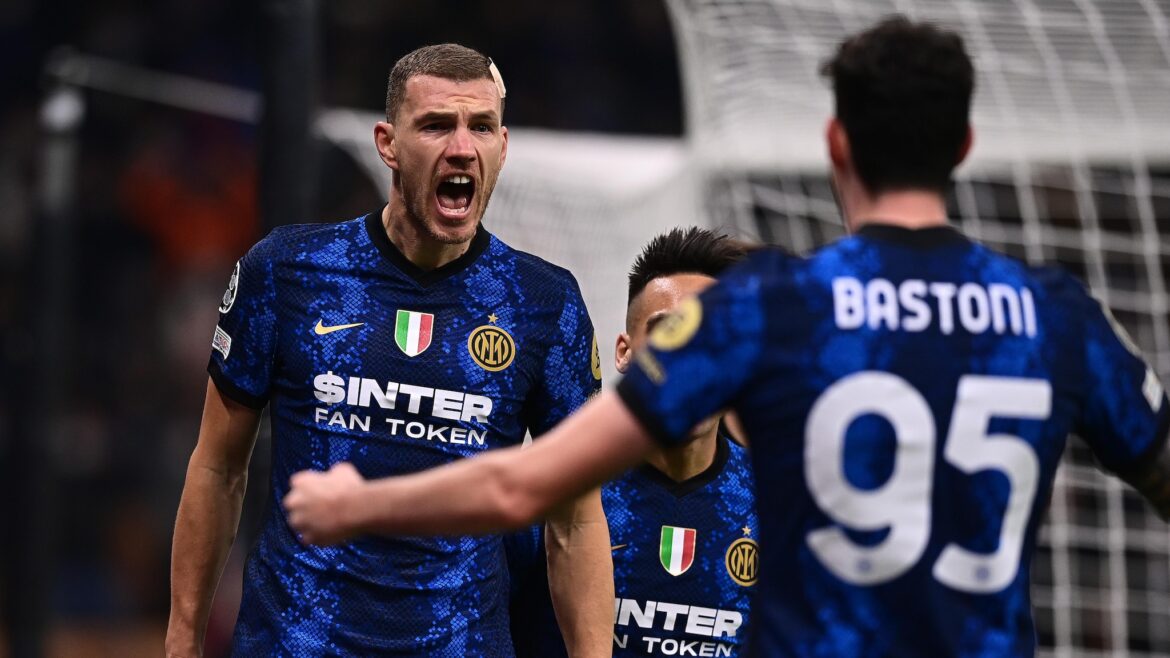 After a successful result in the Champions League, the Nerazzurri will turn their focus to Serie A with Inter vs Salernitana. They have to keep their form and show improvement in the league if they wish to come back in the title race. Inter have had one of the worst starts to the season, but they can turn it around with this sudden change in form. The players have got their confidence back and will be looking to improve their position domestically.

The Nerazzurri did manage to get three points over the weekend against Sassuolo, but it was not a convincing win. Salernitana coming to San Siro gives Inter a perfect opportunity to get all three points and make a statement win. The Visitors are coming with a crucial win over Hellas Verona after getting thrashed by Sassuolo in a 5-0 defeat. They are in mid-table this time, and away from the relegation battle so far.

Inter vs Salernitana Serie A: team news, tactics, and prediction

Inzaghi will be making several changes for this game after a tiring match against Barcelona. Players like Darmian, Asllani, Gosens, and Handanovic are expected to come in the starting eleven. D’Ambrosio and Acerbi can also fill in to give rest to the back three. However, they will still miss Brozovic, while Correa could start from the bench. Inzaghi does not want to rush Lukaku, so he could rest for this game as well.

Salernitana will miss the quality of Maggiore and Ribery as both are out for this game. Also, their captain, Radovanovic will be serving his suspension. The visitors will be keen to hit on the break, and Inter will have to carry their good defensive form to keep a clean sheet.

The Nerazzurri should win this game if they manage to keep the Visitors’ counter-attacks under control.