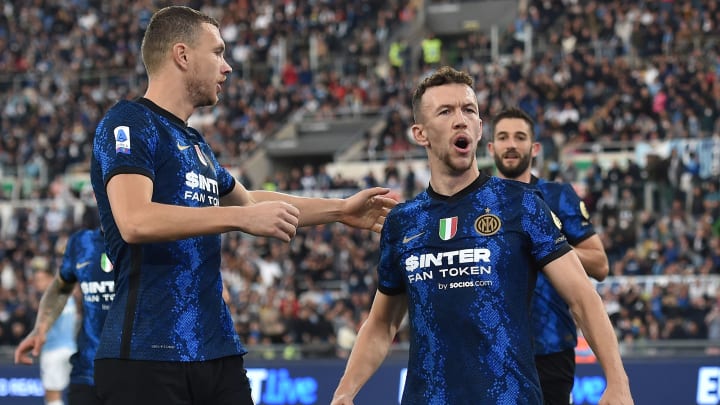 Inter are coming into this game with their first defeat in Serie A as they lost 3-1 to Lazio. Inzaghi will have to make some adjustments at the back as Inter have been struggling to keep a clean sheet this season. And Sheriff are lethal on the counter so Inzaghi will have to keep that in mind when he chooses his 11. It will be very tough for Inter to qualify to the next round if they lose tonight. The Nerazzurri would not want to get out of the UCL in the group stage again.

Sensi is still out for Inter but they have enough options in the midfield. Inzaghi might want to start both Calhanoglu and Barella to get more control and help Inter to penetrate Sheriff’s low and compact block. He would also like to start with Perisic and Dumfries as they can stretch Sheriff’s defense and give Inter more width. But, Inter cannot maintain a very high line as Sheriff are dangerous on the counter-attack and can get behind easily.

Castaneda and Traore are quick in transition and can target the wide regions when Sheriff get the ball. So Inter will have to keep a check on them. Inter should try to suffocate sheriff in their own half so that they get very few chances to counter.