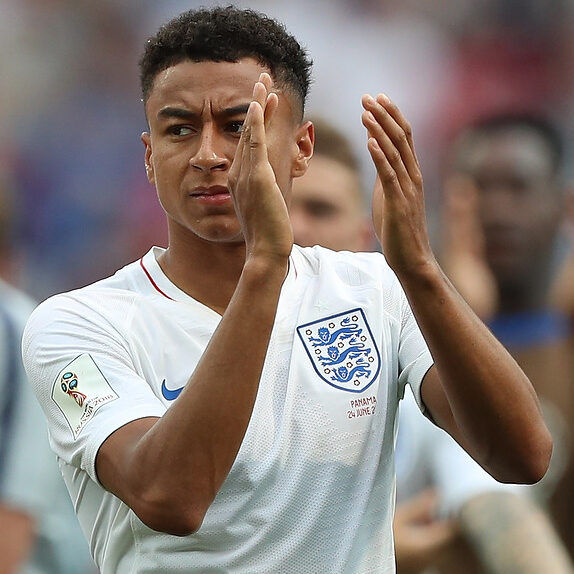 Inter want United’s Jesse Lingard while Sheffield are struggling to make a move due to their downward graph this season. Lingard joined United’s youth academy at the age of seven and made his way through the age groups to finally sign a formal contract in 2011. After remaining unused during the 2011-12 season, Lingard joined Leicester City on a loan for a month. He made his competitive debut soon after and came as a substitute to Martyn Waghorn in the 85th minute. Furthermore, the Championship match ended in a draw by 0-0 after which his loan was extended till January 2013.

The winger assumed he’d sign a permanent contract with Man United that year, but that did not happen. In fact, he went out on loan several times. The English footballer has made only three appearances this season and made his way to only four out of seventeen matchday squads. Sheffield want Lingard but Inter’s entry into the race has made the move almost impossible.

Inter want United’s Jesse Lingard this season and are looking to sign him on a loan deal from Man United. Antonio Conte is eager to bring in another Man United player to his squad this season on loan. In fact, Ashley Young has recommended Lingard to Conte, a report by the Sun states. A number of Red Devils have made progress with their careers at the San Siro and Lingard will consider joining his fellow teammates.

Conte favors a certain set of players and few fit into his system. While Conte wants to bag players to have his dream team to win the Scudetto, offloading players is crucial for the Nerazzurri. Christian Eriksen, Ivan Perisic and few other sales will put Inter on the market since they’re low on cash. Lingard has a market value of €10,00 million. Conte would want to bring him on a loan move to Nerazzurri. Will Lingard join his fellow players at the Nerazzurri?