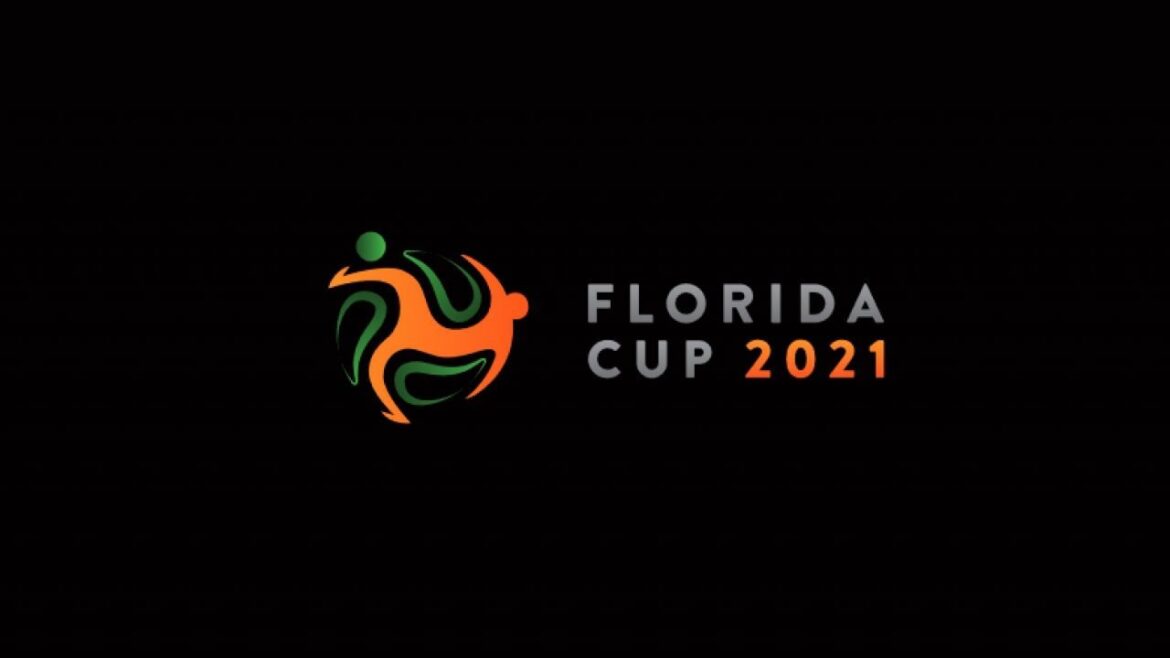 Inter withdraw from Florida Cup due to Covid-19 cases as well. Arsenal have also cancelled their trip after a small number of their travelling staff tested positive for Covid-19. Although the cases are reported to be asymptomatic. Now the Nerazzurri have also pulled out from the pre-season in Florida because of the risk in international travelling as the delta variant is out. Both the clubs were ready to play in the Florida Cup along with Everton and Colombia’s Millonarios but due to the Covid risk, they will not take part.

Florida Cup organisers say that Sunday’s match between the two sides that are left, Everton and Millonarios will be played at Camping World Stadium at Orlando. They will give some updates to the tournament’s schedule as the games might be possible after some time. Arsenal did not inform how many members got positive result in COVID test. They did not mention if any of them were players. All they said was that their decision is for ensuring the health and wellbeing of players and staff. Also, none of them had any symptoms, but they still are in self-isolation.

After Arsenal, Inter withdraw from Florida Cup as well

Inter will now look at other pre-season plans and will continue their preparation to defend their title in the Suning training ground. It would be tough for Inter as a couple of key players are not with them. Eriksen might not be able to play this season as he has a heart starter. However, Inter have signed Hakan Calhanoglu as his replacement and he can play the role of an advanced midfielder.

Inter won a friendly pre-season match against a Swiss side Lugano on penalties. Lucien Agoume and Martin Satriano were the stars of the match. Inzaghi tried out his system which worked pretty well. He would like to have his key players back to get them ready for the season.