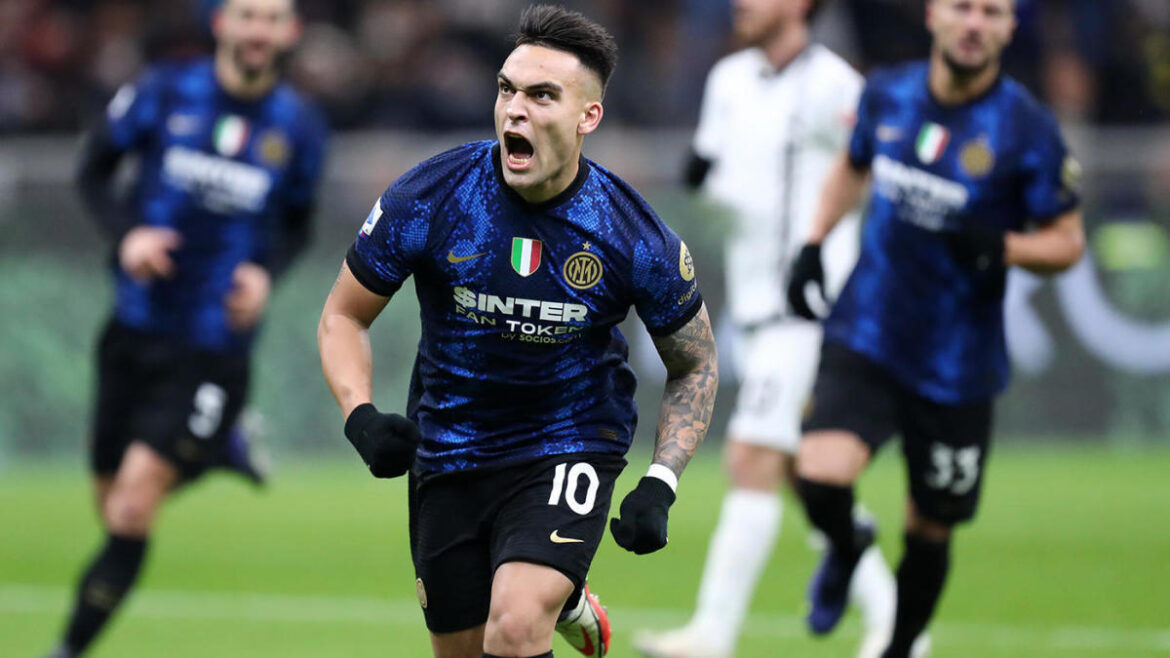 Lautaro will stay at Inter Milan as the Argentine does not want to move to another club in the summer. According to his agent, Lautaro is happy at Inter and would like to stay despite the interest from the English clubs. The Argentine forward signed a new contract this season with Inter and he wants to stay. He is Inter’s top goal-scorer but the Nerazzurri might be forced to sell the Argentine.

Lautaro has improved a lot after coming to Inter hence he wants to continue for more seasons. The Argentine has become one of the best upcoming forwards in Europe and has received praise from many top managers. He has helped Inter to achieve success in recent times and would like to achieve more in the coming seasons. The Argentine had a dip in form this season but got his confidence back. He scored a brace in the Derby Della Madonnina in Coppa Italia and came back to form.

Lautaro will stay at Inter despite interest from Arsenal and Spurs

Inter are looking to buy new players in the summer and will have to generate funds by selling some in the summer. The Nerazzurri have Dybala and Scamacca as their targets but they have to raise around £60 million in the summer. Lautaro is a key player for Inter but the Nerazzurri might have to sell him due to financial reasons.

Lukaku too did not want to leave Inter but the Nerazzurri agreed to sell him as they got a big offer for him. The same move might happen with Lautaro but his agent has said that he will try to stay at Inter Milan. Arsenal want to sign a striker in the summer as Aubameyang has gone to Barcelona. Also, Lacazette could leave in the summer. While at Spurs, Conte wants the Argentine forward to improve his frontline.