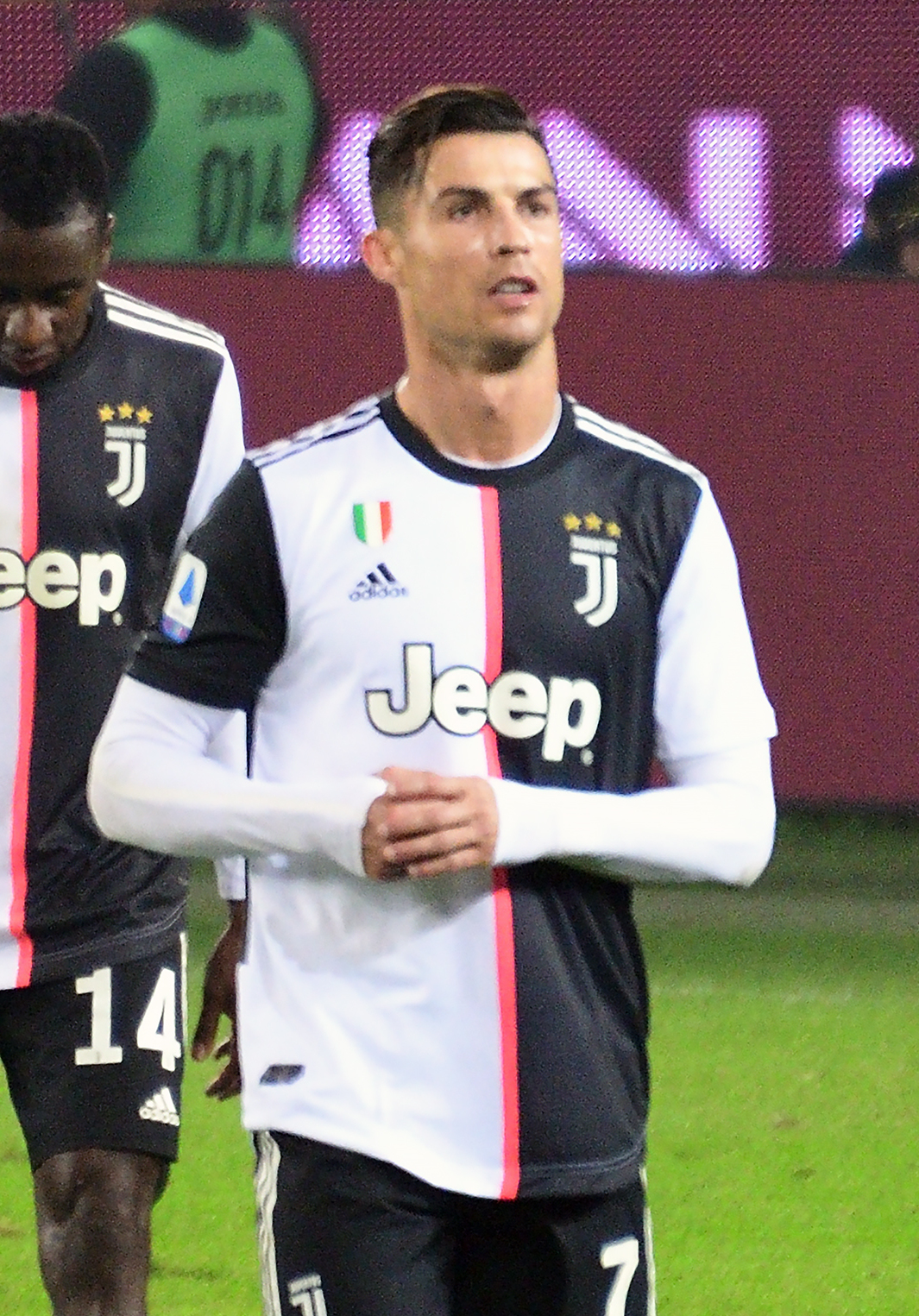 Lukaku is more useful than Ronaldo as he played a crucial role in Inter’s success this season. Unlike Ronaldo who lost his form as they were dethroned from Serie A. Inter won their 19th league title as a Scudetto this season. After their Crotone win, Atlanta drew 1-1 with Sassuolo to make this possible. Inter have had a season of a lifetime this time. After the 2010 treble win under Mourinho’s guidance, Conte can be the next coach to open the winning cycle.

Stramaccioni was appointed as a caretaker manager for Inter back in 2012. In a recent interview, he praised Lukaku and said that he played a better role for his team than Ronaldo. Although he cleared that he didn’t mean it in terms of player value. But Juve’s downfall has had a negative effect on his performance. Furthermore, Lukaku is a lucky charm for Inter on and off the pitch. Ever since he came to Inter, he has excelled, not just personally but also with the team. He has scored 61 goals in 92 appearances across all competitions for Inter.

Stramaccioni did not shy away from praising Conte and Marotta for their efforts to build this team. He further added that the one player who did not receive enough credit was Marcelo Brozovic. Brozovic has improved immensely after losing the 2018 FIFA World Cup with Croatia. He is the heart and engine of the Scudetto winning Inter. While Conte is responsible for instilling positivity in the players, Marotta and Ausilio have been keeping players united beyond the field.

They had a good eye for players as they brought in Stefan de Vrij, Achraf Hakimi, Nicolo Barella. And not to forget, the famous duo, LuLa. He also said that amidst Inter financial struggles, two players should be kept in. Lautaro and Lukaku are important for the Nerazzurri.