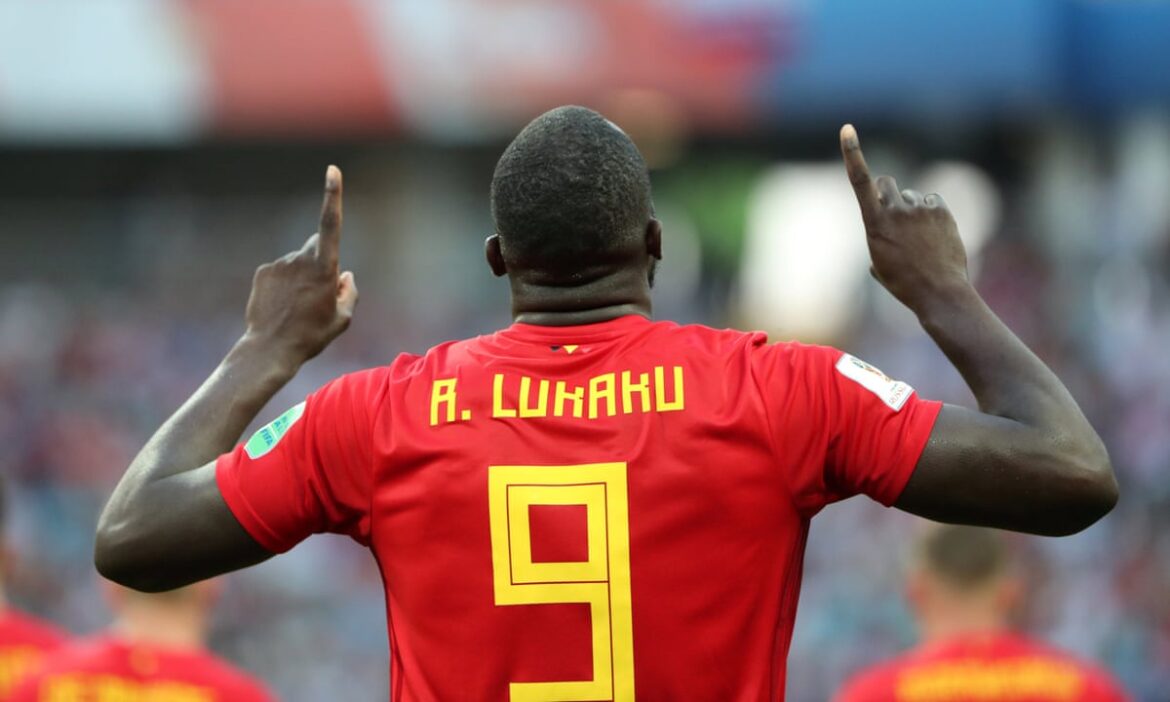 Lukaku scores against Croatia to secure a 1-0 win for the red devils. This will give them a big confidence boost ahead of the Euros as Croatia are a formidable side. They were the runners-up in the 2018 World Cup. It was an impressive performance from Lukaku as he scored his 60th goal for Belgium in only 93 appearances so far. Lukaku said in an interview that he is ready for Euros and would give his all.

Croatia were good in the start but Belgium got in the game quickly. Chadli tried his luck from outside the box but the effort was too high and went over the crossbar. Minutes later, Lukaku took a sharp turn and then struck the pole. Belgium had good possession in the first half and it was just a matter of time for Belgium to score. Which they did, as Croatia were a bit sloppy in clearing the ball, Brozovic tried to clear with his back heel but it got to Lukaku and he struck a perfect volley into the net on the 38th minute.

Lukaku scores against Croatia in a close match

Croatia started the 2nd half very strongly as they were looking for an equaliser. Petkovic made two attempts but Courtois dealt with them easily. Now Croatia had the majority of the possession and were starting to dominate the game. But Belgium were quick on the counter and Carrasco gave a nice cross to Lukaku whose headed effort deflected wide. Croatia were looking slow with the ball and Belgium were defending pretty well. So the Croatian manager, Dalic made a lot of changes. It brought some energy but gave away the momentum to Belgium. Eden Hazard came in for the last 10 minutes and looked sharp. In the end, Lukaku’s effort was saved brilliantly by Livakovic.

Belgium’s first match in Euros is against Russia on 13th June.