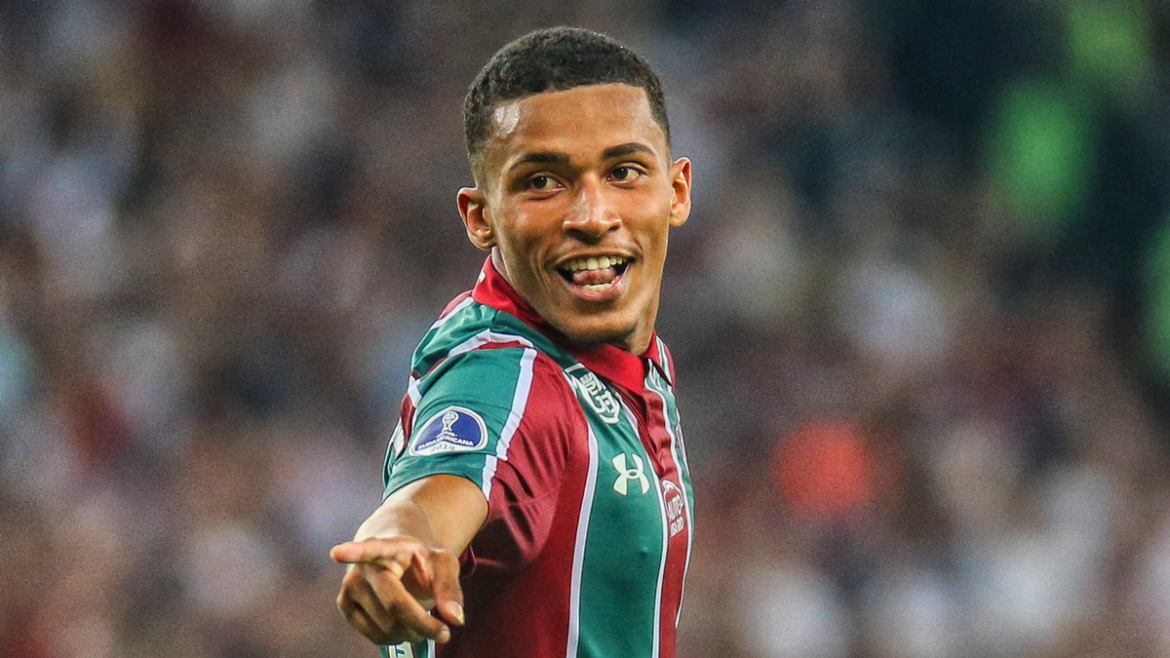 Marcos Paulo to Inter is a deal that we can see in the summer window. Inter are following the young Portuguese footballer for the past three years and are in talks with him. Additionally, Paulo’s contract ends with Fluminense FC next summer. Inter are the first in line to get the Portuguese national on a free transfer. Paulo’s Portuguese passport will enable him to fit in the squad well.

Parma and Torino also had their eyes on the 2001 born star but Inter is currently winning the race. The 19-year-old Brazil-born forward has made 30 appearances in the season so far.

The Portuguese player has a release clause of €45m with Fluminense FC. Further, he is attracting interest from clubs like Arsenal, West Ham, Leeds United, Watford and Southampton. In fact, this is making him one of the most in-demand youngsters. Fluminense has notable debts which may force the club to sell its best young talents. Thus, Marco Paulo can be one of their next departures. One of the few sources of income for the club is outsourcing young talent. For Fluminense, this was already the case before the pandemic.

Marcos Paulo was born in Brazil but he has chosen to pledge his allegiance to Portugal. In fact, he qualified for that due to his maternal grandfather’s origin. While Marcos is a player too young to judge his relevance in the game just yet, he is a budding talent and can mould himself according to the path shown to him. Indeed, Conte would not be disappointed if Inter get their hands on him. Marcos most certainly won’t be a backup to Lukaku. The Nerazzurri will look to loan him out for a couple of seasons before giving him a go in the first team.