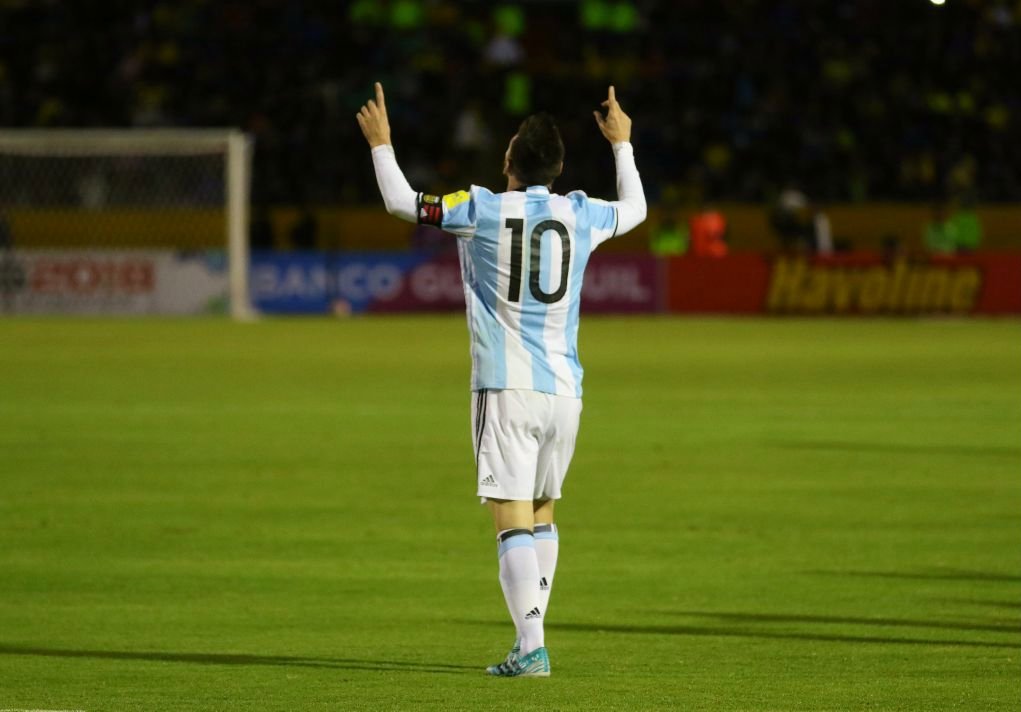 If a transfer of the greatest player to play the game, Messi to Inter happens it can make Nerazzurri a Global Brand. There’s absolutely no doubt that Inter Milan are one of the most followed clubs in the world. But, the Nerazzurri have certainly lost their grip in the last decade. Their absence from Europe’s premier competition Champions League for a few seasons in the past decade has haunted the club. Inter won their last Champions League title in 2010. In 2011 they won their last Scudetto and Coppa Italia which was also their last major trophy ever since.

While most Inter fans will remember those beautiful days of trophies and honours, Inter have been a shadow of themselves ever since. The club saw a rapid decline after 2011. The revival only began a season after the Chinese Suning Group bought the club.

Messi to Inter will change a lot

Since the Suning Group took over the reigns at Inter, the club has desired to sign Messi. Messi and Inter go way back anyway. Even before the new owners tried their hand at luring the Barca Captain, Inter gave it a go when the player was still young and Inter the best in the world. But, Barcelona never wanted to sell the player. Times have changed and so have Inter.

A report published in Tuttosport (via Sempre Inter) says that Suning is eyeing a Messi to Inter move backed by new sponsors. The report further adds that even the Chinese government is involved in the move. While this can be an exaggeration from the Turin based newspaper, Suning might have a trick up their sleeves.

People across the globe follow Lionel Messi. It’s no surprise that Messi plays a very big part in Barcelona being a global club. Just the imagination of Barcelona without Messi is of a troubled club. Barcelona are very much on the path that AC Milan were post 2010. The Rossoneri who once dominated Serie A and Europe are now plying their trade in the Europa League spots. On the other hand, Messi can bring what Ronaldo brought to Inter back in the day. I bet a lot of Nerazzurri fans started following the club because of Ronaldo. The brand power and aura Messi has can bring a vastly global audience to Inter again. It’s very important for a club in today’s day and age to be a globally known brand to simply earn money.

The most important aspect of Messi’s move to Inter will be the presence of Cristiano Ronaldo at Juventus. Fans have certainly missed the El Classicos when the two clashed against each other. This will not only boost Inter’s firepower on and off the pitch but also bring a whole host of new viewers to the Serie A.

If Suning successfully makes the Messi to Inter move happen they’ll mark the resurgence of the club. Messi has a big wage bill but the amount can easily be recovered from the sponsors he’ll bring with him. More importantly, Inter President Steven Zhang’s dream of making the club a global phenomenon will come true with Messi’s arrival. Do you think signing Lionel Messi will be a win-win for Inter? And can the Nerazzurri even sign him with Manchester City and PSG in the race? We’ll find out before the season starts.