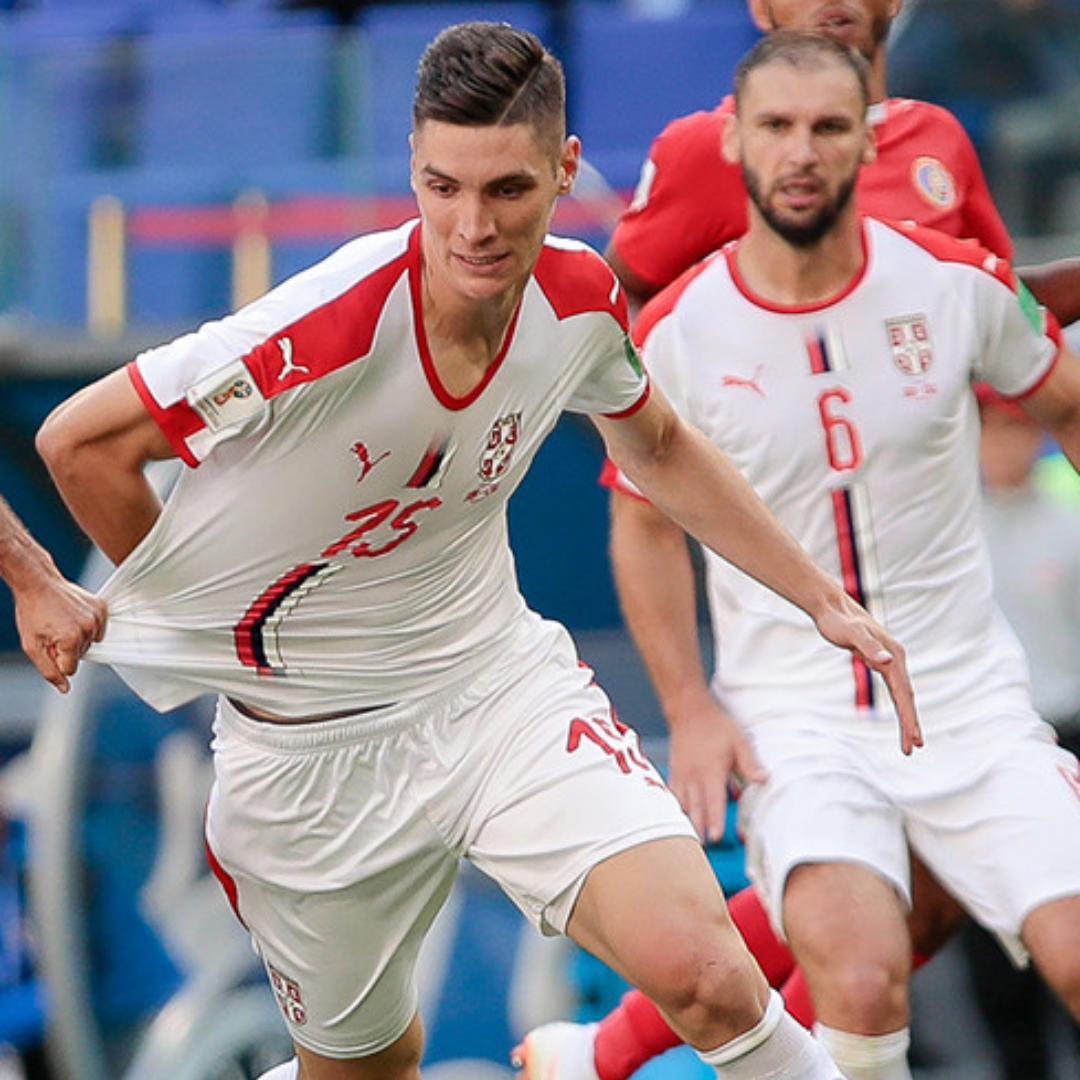 As Milan Skriniar explores an opportunity to join Spurs, Inter look to replace him. The Slovak defender is one of the best in the world. Surprisingly enough Milenkovic is ideal for Conte’s system. Even better than Skriniar who struggles to play in a back-three formation. As Inter admire Nikola Milenkovic, they’ve their eyes set on Chris Smalling who’s a more realistic target reports Corriere dello Sport.

The Nerazzurri club will earn a fortune if Skriniars sale goes through. Even if the club don’t get their €60M asking price they’ll earn a big profit. Antonio Conte’s side is blessed to have the likes of Skriniar, Bastoni and de Vrij on defensive duty. All three are incredibly young but astonishingly good at the job. Under Diego Godin’s wings last season, the young defenders have improved a lot. Inter are possibly the best defensive team in Italy at the moment. But with Godin leaving for Cagliari and Skriniar not adapting well, it will not be easy to keep the performances up.

Antonio Conte will no doubt love to bring in N’Golo Kante if Skriniar leaves Inter with enough cash. But its equally important to reinforce Skriniars position with an equally good player. Inter are already in talks to bring Darmian from Parma but he won’t be enough. Chris Smalling on the other hand is a great defender but will he fit Conte’s system well? Inter can bring Smalling to Inter for around €18M.

Milenkovic is ideal for Antonio Conte

Nikola Milenkovic is just 22-years-old but he certainly has made a name for himself. The versatile defender is a centre-back but seamlessly fits into a right-back position as well. Skriniar plays as a wide centre-back in Conte’s back-three on the right. The position is absolutely perfect for Nikola Milenkovic who can also take the ball forward every now and then, something Skriniar fails to do.

Furthermore, Chris Smalling is already 30 and will not be ideal for a back-three. Conte’s system asks a lot from the three centre backs. Being quick off the blocks and covering considerable ground to defend is very common. Nikola is €40M expensive if Fiorentina are to be believed, but Milenkovic is ideal for Inter at the moment.