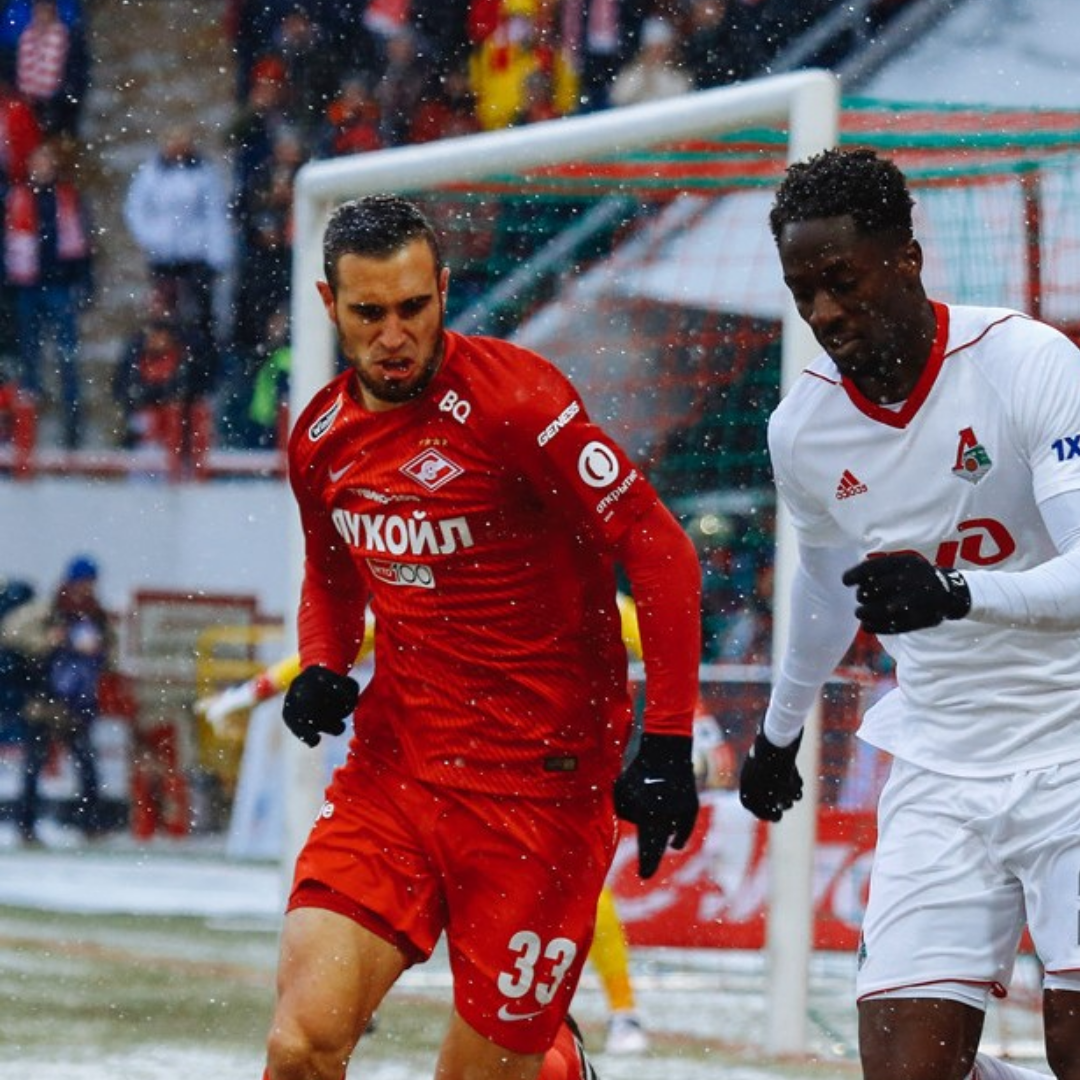 Nikola Maksimovic to Inter on the cards as the Nerazzurri contact his agent reports FCInterNews. Nikola is in a tussle with Napoli over contract renewal, his contract will expire at the end of the season. This means that the Serbian will be available for negotiations in January. Subsequently, Napoli are very well aware of the situation. And they will not want someone with his experience and price tag to leave for free. The situation between the two parties is also attracting interest from Milan who tried to sign him in September. On the other hand, Inter despite having a host of defensive options are exploring the opportunity.

Initially, the rumours of Skriniar leaving prompted Inter to look for a new centre back. But, the Slovenian never left and was even performing really well before being struck by the virus. His backup, D’Ambrosio has been linking up with Darmian and lately Hakimi so well that he can become the first choice. While Kolarov is not living up to the expectations, Bastoni is punching above his weight in the position. And with de Vrij holding the two wide centre backs together, the defence is finally looking solid. Then why are Inter still looking for a centre back? Either the Nerazzurri board are looking to cash in on Skriniar or looking for a solid backup for de Vrij.

Nikola Maksimovic to Inter but is he even a requirement?

Nikola Maksimovic to Inter move will be a massive win for the club if he comes for free. His wages are more than affordable considering current demands and his experience is handy. But he will want regular minutes which will be costly at the expense of a promising Bastoni or in form Skriniar. Inter are also monitoring the situation around Ozan Kabak who’s young but very promising. If the Nerazzurri do cash in on Skriniar, Ozan Kabak and Maksimovic will be the frontrunners to replace him.