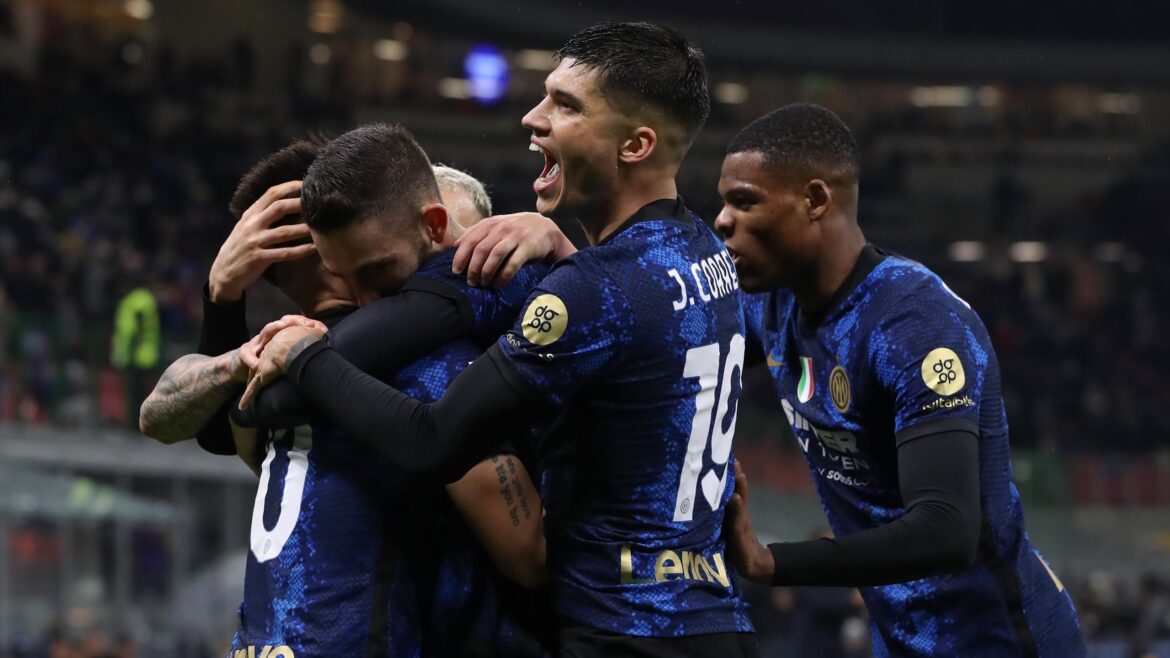 The Nerazzurri have a big squad currently and, Inzaghi has done a good job in rotating players, which has prevented injuries. But he will need two to three players next season as Inter have a few areas where they need some backups.

Center Forward– Inter Milan need a center forward next season as Sanchez will most likely depart at the end of this season. The Chilean has been in good form recently, but he has high wages and a slightly inconsistent form. Inter will like to replace him with a young striker who can partner Lautaro Martinez for a long time. Edin Dzeko will be 36 years old in the coming month so, he can not be the Argentine’s partner for the future.

Possible candidate– Inter Milan are planning to sign Gianluca Scamacca for this position. The Sassuolo striker is 22 years old and has a perfect profile for Inter’s requirements. The Italian striker is tall and is good in hold-up play and link-up play. This will give Lautaro time and pace to make runs behind. So, a brilliant partnership can form between the two of them at Inter. Giacomo Raspadori is also an option from Sassuolo.

Positions Inter need to strengthen for the next season

Center Back– Inter need a defender next season as they do not have a proper center back in their squad. Ranocchia will be 34 years old in a few days and, his contract expires at the end of this season. D’Ambrosio and Dimarco are not proper center backs, so Inter need a specialized center back who is young. Also, there is a possibility that Milan Skiriniar might leave the club as many clubs are eyeing the Slovakian center back.

Possible candidate– Inter Milan are eyeing William Saliba for this position as the young defender has lots of potential. The French defender can distribute the ball from the back with ease. He has completed the most passes by any defender in Ligue 1. The 20-year old can come in for £25 million but, Inter will have to face competition in the transfer window. Inter will assess more options and, they might look for someone from Serie A.

Midfielder– Inter have enough midfielders currently but, Vecino and Arturo Vidal’s contract will expire at the end of this season. So, they will need a quality midfielder who can come in for their preferred midfield three in the second half or serve as a backup. A cheap option will also work as he might not be expected to start every game.

Possible Candidate– Davide Frattesi is a versatile midfielder that Inter can look for however, he might cost a lot. Nahitan Nandez has also been a long-term target for Inter. The Uruguayan can play as a right midfielder as well.