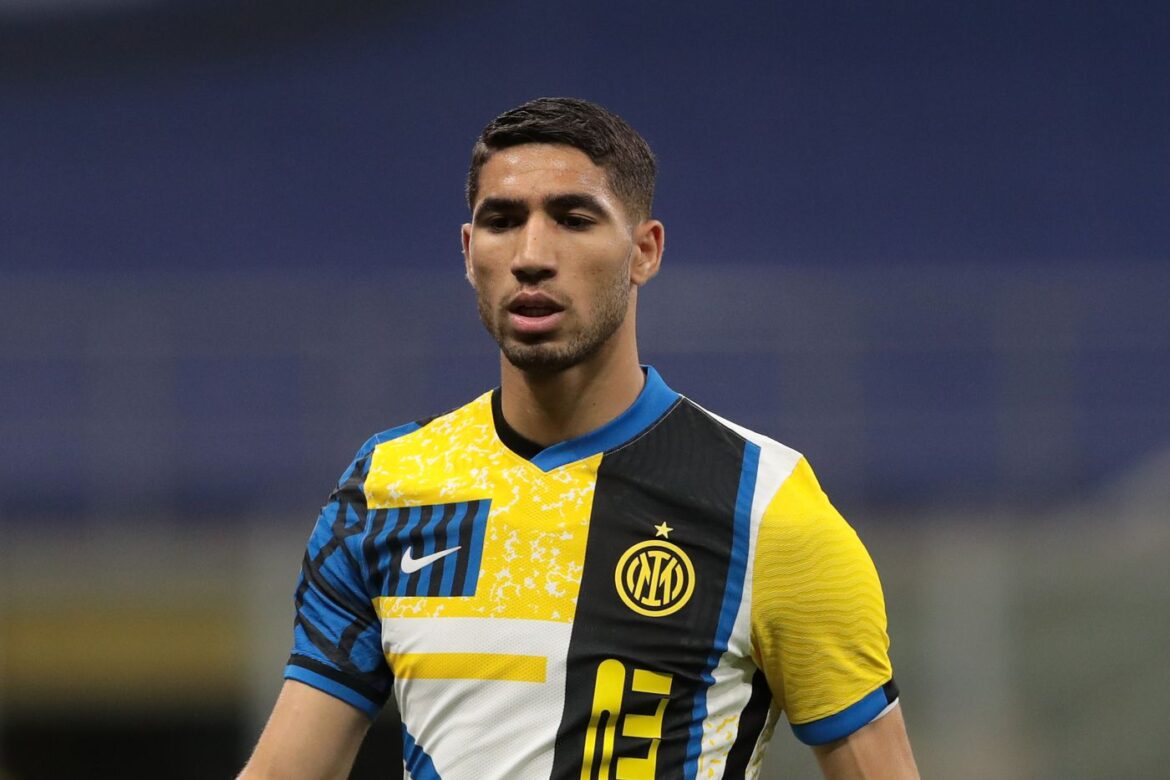 PSG will sign Hakimi in the summer. Paris Saint Germain have increased their offer from €60 million to €70 million. Although the Nerazzurri put an €80 million price tag on the 22-year-old, they are willing to take this offer. The Parisians have had their eyes on the Moroccan for a while now. Since Inter have been facing financial problems for the last year, they had a target of €80 million to collect from player sales.

Furthermore, the Nerazzurri had sustained a loss of approximately €100 million last year. And the rules by the Chinese government led to an addition of problems. Suning took a loan of €250 million from Goldman Sachs in March. However, the FIGC gave a deadline to the Nerazzurri till May end to pay the remaining wages. Thus, Inter took a €275 million loan funding from Oaktree Capitals for three years. However, they have cut down the wages by 15-20% and would want to get the remaining €10 million or more by selling another player.

Hakimi came to Inter in July 2020 for a reported fee of €40 million. However, the 22-year-old has attracted various clubs after playing regularly under Conte in Serie A. Inter won their first scudetto in over a decade in the 2020-21 season. Furthermore, the Moroccan proved to be the right asset for the Nerazzurri boss. Hakimi has scored 7 goals and provided 10 assists in 37 league matches so far. He began his career in football with Real Madrid.

However, he did not stay there for long and spent two seasons on loan with Borussia Dortmund. He impressed many in his spell with the BVB. PSG finally have their hands on the youngster’s signature. The Moroccan full-back will sign a five-year deal with them. Will the Nerazzurri sell another player to meet their financial target?